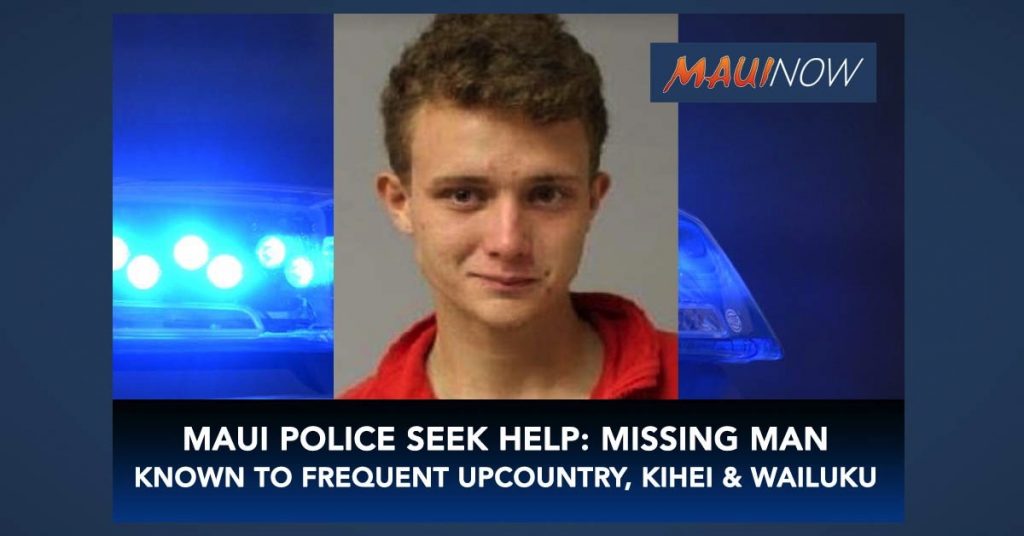 Maui Police issued an update on May 1, 2020 saying Anthony Salsedo is no longer deemed a Missing Person.  “He has been seen and has been in contact with numerous people,” according to Maui police.

The Maui Police Department is requesting the public’s help in locating Anthony Salsedo, 18, of Makawao.

Salsedo is described as approximately 5 feet 6 inches tall and 130 pounds with brown hair and brown eyes. His clothing description is unknown.

Police say he is known to frequent the Upcountry, Kīhei and Wailuku areas. 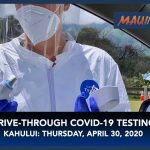 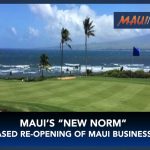