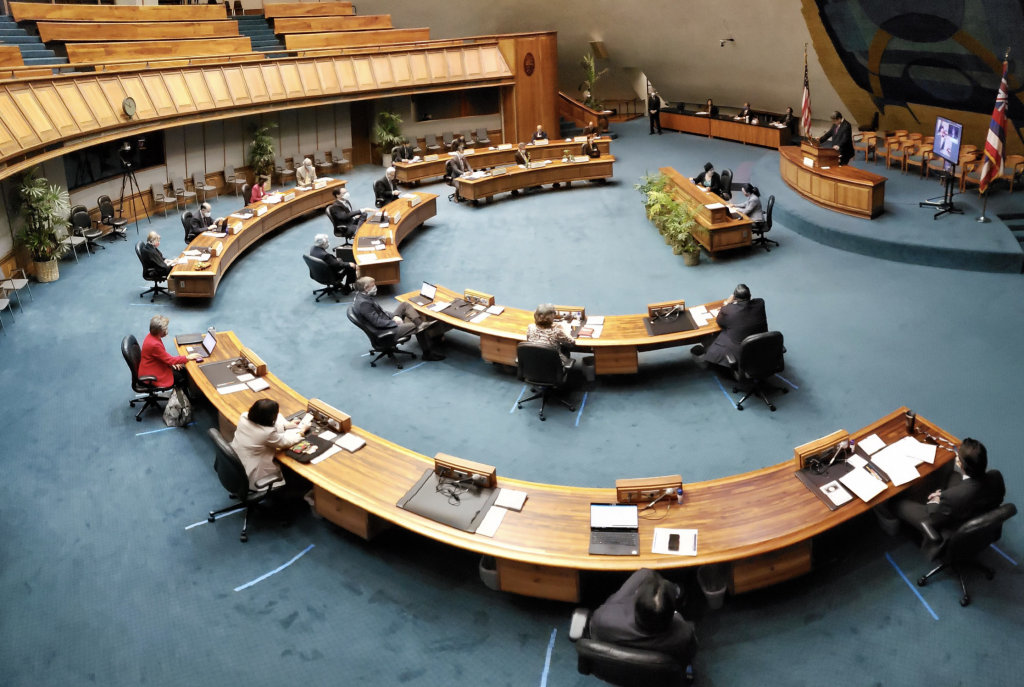 The Senate Ways and Means Committee today agreed on the Capital Improvement Project budget for Fiscal Years 2020 and 2021 totaling more than $5.1 billion.

CIP highlights for Maui include:

The bill now moves to the full Senate for a second reading.

To address some of the statewide needs that have become painfully apparent due to the coronavirus pandemic, CIP funds will be used to make much needed upgrades to our outdated Department of Labor and Industrial Relations unemployment computer systems ($10 million) and to modernize of the Department of Accounting and General Services finance systems ($17 million).

Business, Economic Development, and Tourism
$2 million for land acquisition for the First Responder’s Tech Park, Oʻahu
$50 million to finance additional affordable housing for counties within the state having a population less than 500,000, statewide

Health
$930,000 for the design and construction of necessary improvements at Department of Health facilities, statewide

Labor and Industrial Relations
$10 million for the modernization of the Unemployment Insurance Information Technology system, statewide 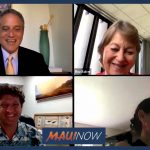 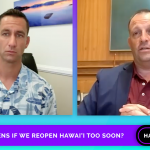