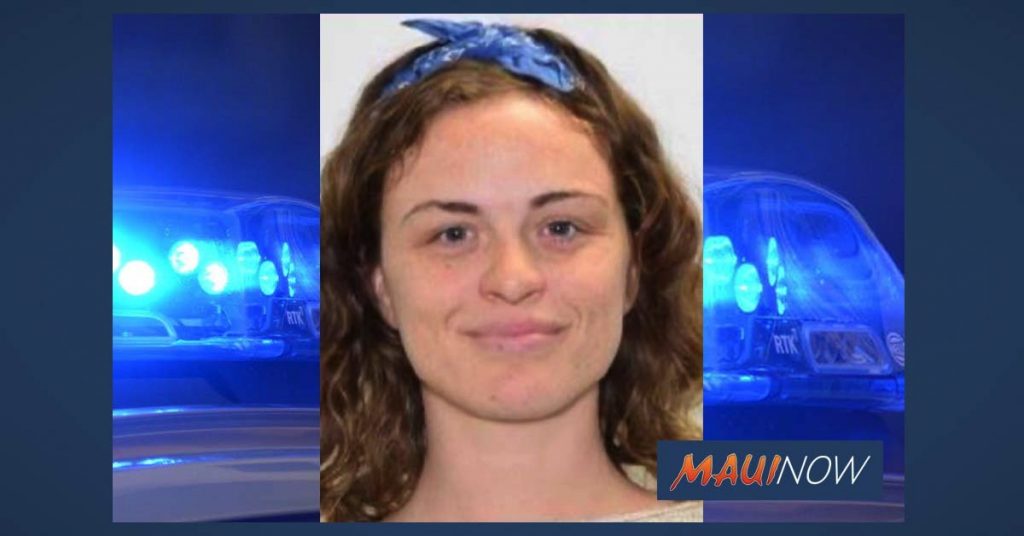 A Colorado woman wanted for allegedly violating the 14-day travel quarantine on Maui has voluntarily elected to return home to the mainland, according to Maui police.

According to police, Degraaf indicated she saw the social media post regarding her violating the 14-day travel quarantine.

She provided a statement to police and is reportedly cooperating with authorities. Police say the woman will return home to Colorado and the case is being forwarded to the Prosecutor’s Officer for review.

Police said Degraaf arrived on Maui on May 15, 2020.  According to earlier information provided by police, Degraaf acknowledged the 14-day quarantine, and indicated she would be staying at a North Shore Hostel; however, police were later contacted regarding Degraaf having immediately canceled her reservations at the hostel.

Police attempted to contact Degraaf via the given phone number and email address, but no response was received.  Degraaf provided a statement to ABC prior to meeting with police.

Another Colorado woman, Tara Trunfio, 23, was arrested over the weekend for two counts of violating emergency Rules and Orders. Police say an investigation reveals that Trunfio arrived on Maui, acknowledged the Emergency Proclamations set forth by Governor David Ige and Mayor Michael Victorino with regards to the Traveler 14 Day Quarantine, however police say she failed to comply.

Governor David Ige today responded to media questions about loopholes to the quarantine and ongoing violations reported around the stated.

“We continue to work to improve the system,” said Gov. Ige.  “We’re upgrading the website and the software to do a better job.  We are going to be migrating to a smart phone app which would allow us to capture more data.  And we continue to look at improving the coordination and the transfer of information between the state and the collection of the information as they arrive in the airport with the local law enforcement agencies.”