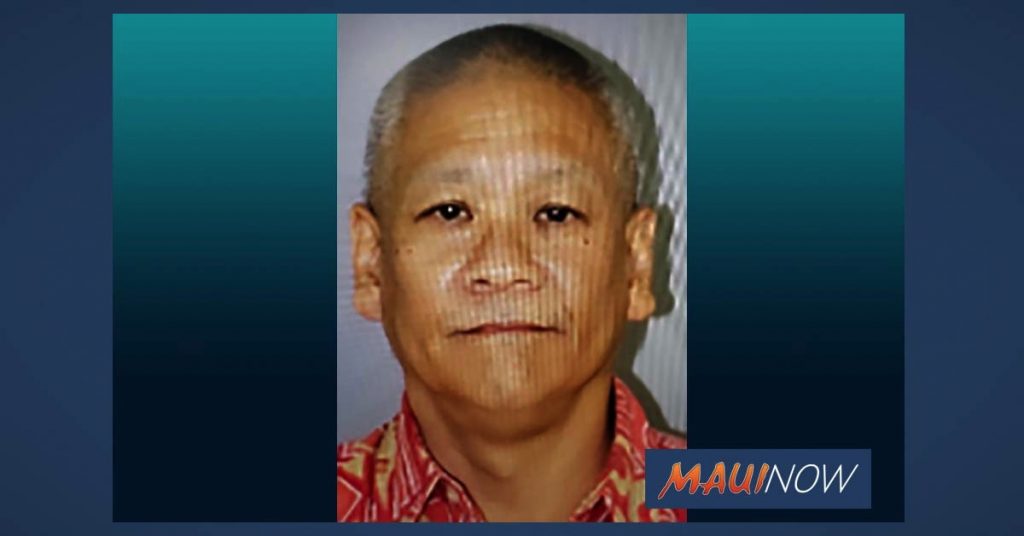 Special Agents from the Investigations Division of the Department of the Attorney General arrested 57-year-old Tiny Nitro Tadani at a vendor booth on Ward Avenue this morning.

He was booked and charged with allegedly violating the state’s mandatory 14-day quarantine.

A concerned citizen reported the case after viewing Tadani’s social media site showing him in Las Vegas, arriving back in Honolulu on July 25, according to state officials.

Two days later, investigators say, he video-taped himself dining at a Honolulu restaurant with his family.

State officials say the citizen was upset due to Tadani’s status as a local celebrity and reported it to a group tracking quarantine violators, which in turn reported it to the AG’s office.

Tadani is a familiar face from island television and known in part for his locally produced “Tiny TV” highlighting small businesses.

Tadani was observed this morning working at his vendor booth and was arrested. He posted $2,000 bail. 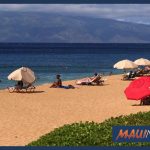 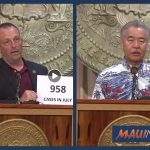 ARTICLE COMMENTS ( 28 )
This comments section is a public community forum for the purpose of free expression. Although Maui Now encourages respectful communication only, some content may be considered offensive. Please view at your own discretion.
I Understand, Show Comments