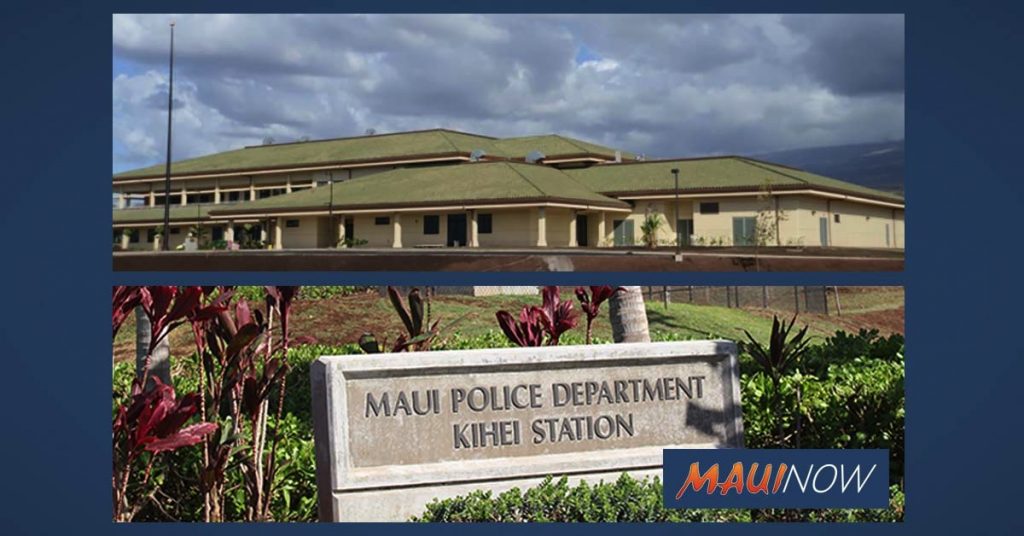 Officials have ruled the death of a federal law enforcement agent on Maui as an accidental line of duty death.  Special Agent John Bost III died July 28 at the Kīhei Police station, where he was employed with the Bureau of Alcohol, Tobacco, Firearms and Explosives (ATF).

Jason Chuddy, Public Information Officer with the US Department of Justice, ATF field division in Seattle said the agency received the medical examiners report on Thursday.

Chuddy said Bost was a native of North Carolina and had been a special agent since November 2005.  He had served as a Charlotte police officer before joining ATF.  Bost was assigned to Maui County and worked closely with the Maui Police Department since 2015.

“To all at the Maui Police Department, Bost was more than an Agent and co-worker, he was a friend, he was family,” said Chuddy who expressed sadness over the death.

“John will be remembered as an outstanding special agent, greatly admired and respected by all who knew him. He was deeply committed to ATF’s mission of safeguarding our communities from violent criminals, and will be profoundly missed,” said Chuddy in an email communication with Maui Now.

Bost is survived by parents and other family members in North Carolina, where he will return with full honors to be laid to rest.

According to the bureau website, the mission of the ATF is to protect the public from crimes involving firearms, explosives, arson, and the diversion of alcohol and tobacco products; regulate lawful commerce in firearms and explosives; and provide worldwide support to law enforcement, public safety, and industry partners.
Wendy Osher
Wendy Osher leads the Maui Now news team. She is also the news voice of parent company, Pacific Media Group, having served nearly 20 years as News Director for the company’s six Maui radio stations.

Scroll Down to Read 60 Comments 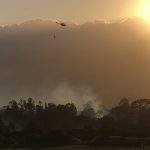 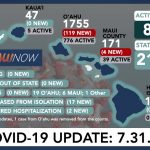 ARTICLE COMMENTS ( 60 )
This comments section is a public community forum for the purpose of free expression. Although Maui Now encourages respectful communication only, some content may be considered offensive. Please view at your own discretion.
I Understand, Show Comments