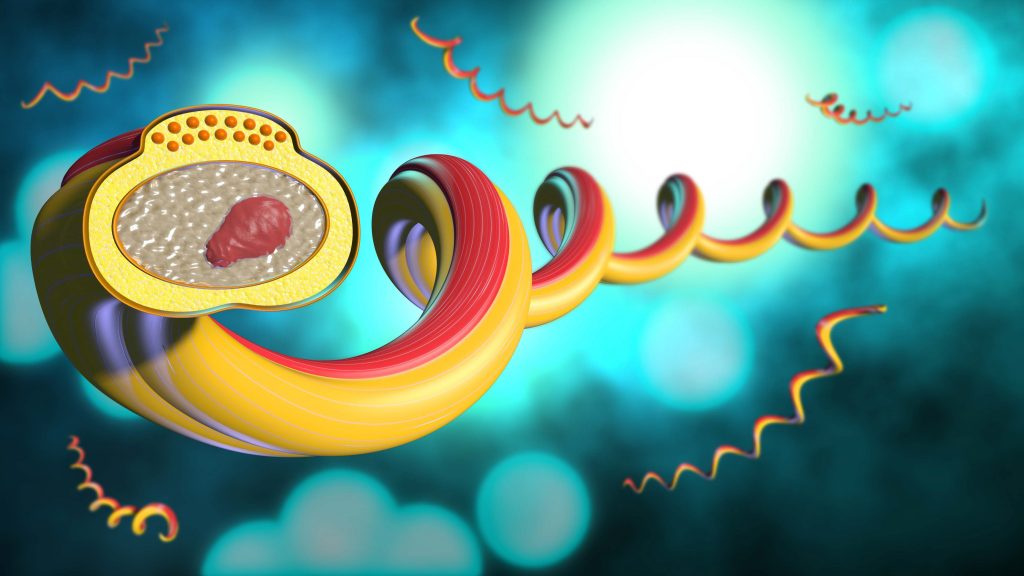 The rate of syphilis cases in women and newborns in Hawai‘i has been increasing annually over the past four years, according to the Department of Health.

In Hawai‘i, the number of babies born with syphilis — known as congenital syphilis — ranged from zero to two cases per year from 2000 to 2016, three to four cases per year from 2017 to 2019, and 11 probable cases so far in 2020. The more recent rapid rise of cases in women and now of congenital syphilis, although still low, reflects an increasing trend and requires immediate attention.

“While we know everyone’s current attention is focused on preventing the spread of COVID-19, we must also pay close attention to syphilis because of the potential health effects, especially for developing babies,” said Dr. Glenn Wasserman, chief of the Department of Health’s Communicable Disease and Public Health Nursing Division. “Syphilis is preventable and easily treatable when diagnosed early.”

All sexually active women with risk factors for sexually transmitted infections (STIs) should be regularly tested for syphilis and other STIs.

“We are now recommending that pregnant women with risk factors for STIs be tested as early as possible during the first trimester, at 28 to 32 weeks of gestation and again at the time of delivery,” Wasserman said. “It is also important that sexual partners are also adequately treated to prevent women from becoming re-infected.”

Early cases of syphilis in adults are particularly infectious, while later stages of this disease can lead to significant damage to numerous organs, including the heart and brain. Pregnant mothers with syphilis can transmit the disease to their unborn fetus at any stage, causing miscarriage, stillbirth, prematurity, low birth weight or death before or shortly after birth. Babies born with syphilis can have deformed bones, severe anemia, central nervous system and other problems.

Hawai‘i’s trends in syphilis rates mirror national trends. Men account for most cases of syphilis, with most of those cases occurring among men who have sex with men. Hawai‘i has emphasized prevention, early identification and treatment as the incidence of these cases increased.

Diagnosing syphilis can be tricky as signs of infection may not be apparent especially during latent phases of infection. Screening for syphilis requires two different types of tests. Reinfection of pregnant mothers may be difficult to identify.

The health department is alerting health care providers to be vigilant for cases of syphilis in women and during pregnancy, emphasizing recommendations for diagnosing and treating cases, re-emphasizing treatment of partners to prevent re-infection, and providing follow up for patients and infants.

Information on syphilis infections in Hawai‘i, as well as screening and treatment recommendations are available at https://health.hawaii.gov/harmreduction/learn-about-diseases/sexually-transmitted-infections/syphilis/.