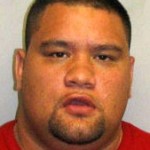 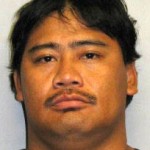 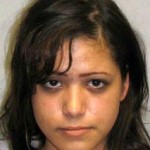 30-year-old Joshua Kaahu of Honolulu was being held on the highest bail of $275,000.  Also arrested were 33-year-old Shane Ducuycuy of Glenwood and 18-year-old Crystal Olivar of Kea’au.  Ducuycuy was being held on $125,000 bail and Olivar was being held in lieu of $57,000 bail.  All were charged with meth trafficking, promotion of a dangerous drug and possession of drug paraphernalia.

An alert by a narcotic canine detection team led to a search warrant by Area I Vice Section officers.