When Hawaii registers a lopsided victory, you can safely assume some impressive passing numbers. And, indeed, Bryant Moniz threw for four scores and 315 yards in Saturday’s 59-24 road romp past New Mexico State. 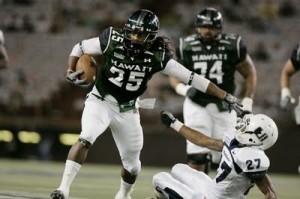 But Moniz and his top target, Greg Salas, who had 10 catches for 191 yards and one TD, were overshadowed on Saturday in Las Cruces. That’s because Alex Green ran for a school-record 327 yards – that’s right, 327 yards — and three touchdowns on 19 carries as UH clinched a share of the WAC football title and crept into the 25th spot in the latest AP rankings.

Hawaii improved to 7-1 in the conference and 9-3 overall. The Aggies, with Leilehua grad Andrew Manley at QB, finished 2-10 overall and 1-7 in the WAC.

UH holds a half-game lead over Boise State and Nevada. Boise State hosts Utah State this week after having the nation’s longest winning streak snapped at 24 games by suffering a 34-31 overtime loss at Nevada on Friday. Nevada plays at LaTech.

Hawaii closes its regular season at home this week against UNLV and will play a Conference USA team – most likely Tulsa or Central Florida – in the Dec. 24th Hawaii Bowl. Both are 9-3, as is UH.

A Central Florida victory would send the Knights to the Liberty Bowl and likely put Tulsa, the West runner-up, in the Hawaii Bowl.

The ideal matchup, as far as Hawaii fans are concerned, would be against SMU, led by former UH coach June Jones.

SMU appeared in and won last year’s Hawaii Bowl, but is more likely to play in the Armed Forces Bowl if the Mustangs lose to Central Florida. That’s because this year’s game will be played at SMU’s Ford Stadium while TCU’s home field, the usual site of the bowl, is undergoing renovation. 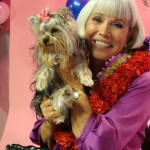 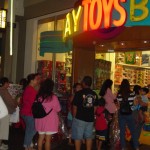 From Black Friday to Cyber Monday on Maui