Mayhem at the Mansion II Results

Mayhem at the Mansion II was held on Saturday, Feb 5, 2011 at Kilohana Mansion, Puhi, Kauai 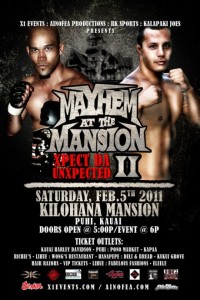 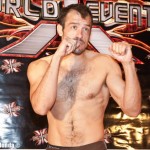