Governor Weighs in on Collective Bargaining 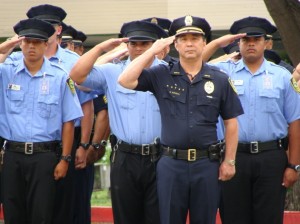 Governor Neil Abercrombie is calling for a partnership between state government and public employees in addressing collective bargaining issues. He said the process will help to address mutual concerns for the well-being of workers and the ability of government to meet basic public needs.

“Since taking office, I have been meeting regularly with public employees across the state—both as constituents and as a partner in serving the public interest. I’ve been listening and learning about how we can make our government more effective and efficient,” said Abercrombie in a statement yesterday.

“In Hawai’i, we don’t confront each other as adversaries; we discuss our mutual challenges in good faith; we meet as friends with a common goal. That will be how we conduct ourselves in the days ahead,” he said.

Collective bargaining between the state government and unions comes as lawmakers try to balance an estimated $844 million deficit. The process traditionally takes into consideration wages, hours, and safety of workers.

Gov. Abercrombie released the statement as conflicts escalate across the country between state governments and public employees. 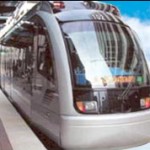