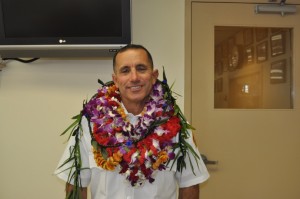 The Maui Department of Fire and Public Safety announced the promotion of Allen Duarte to the rank of Battalion Chief.

B.C. Duarte is the son of former Maui County Fire Chief Thomas Duarte.  He began his own career at the MFD 1o years ago at the Lahaina and Wailuku stations.

In 2004, Duarte was promoted to Captain, serving in Lahaina and Paia for five years.

In his spare time Duarte serves as head coach for St. Anthony’s Jr/Sr. High School track team. He is married with four children. 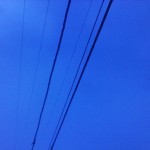