Mayor to Deliver State of the County Address, Feb. 24 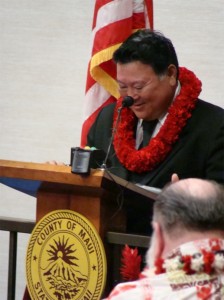 Maui Mayor Alan Arakawa will deliver his State of the County Address on Friday, February 24, 2012.

The annual address will take place at 10 a.m. in the Council Chambers of the Kalana O Maui building in Wailuku.

Because of limited seating within the Council Chambers, the mayor’s office will open up the 9th floor and allow members of the public to view the address via a live television feed from Akaku Channel 53. 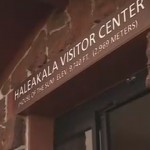