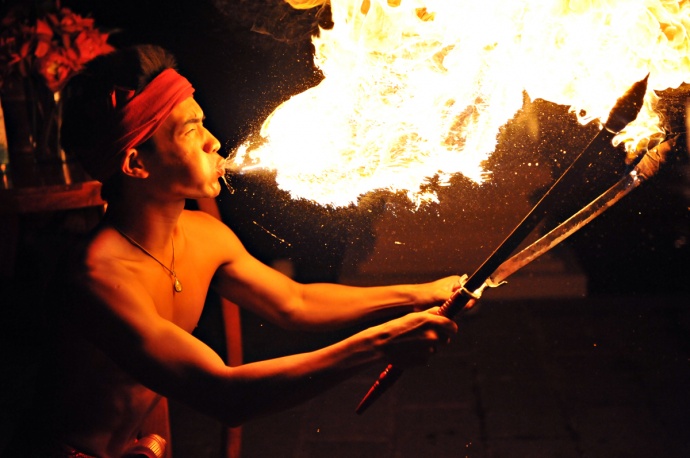 Maui photographer Sean Michael Hower is one of the island’s many talented photographers who has come out of the woodwork with unique, mesmerizing photos that capture life on Maui and beyond.

Hower recently debuted his first photo exhibit on Maui, “Fire, Water, & Light,”  featuring some of his finest photographs that have been  taken in Maui and other exotic locations.

Hower’s “Fire, Water, & Light” exhibit is on display throughout the month of February at South Shore Tiki lounge during opening hours.

Maui Now met with Hower to discuss the exhibit and his career as an artist on Maui.

MN: When and how did you start working as a professional photographer on Maui? 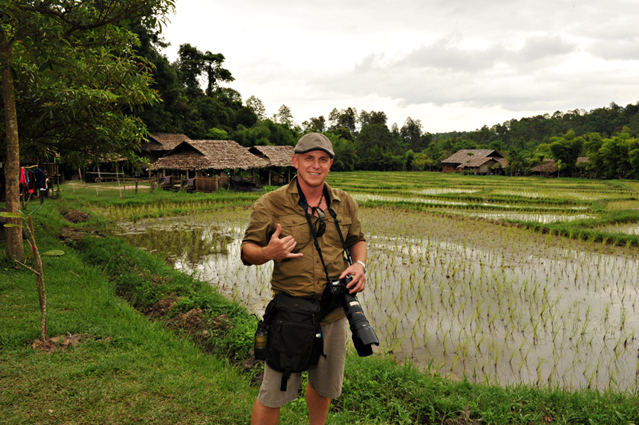 Hower: I moved here on a whim in January 1999 after receiving my B.A. in Fine Arts and living in Taiwan for a while.  I got back in to photography and videography in 2001 and started my company in 2003.

MN: You cover such a variety of subjects in your work. What kind of photographer would you describe yourself as?

Hower: Tough one, “PEOPLE” I would say.

MN:  What inspired the theme “Fire, Water & Light” for your exhibit?

Hower: I was thinking of elements and what some my images capture, and I tied them together for the title. 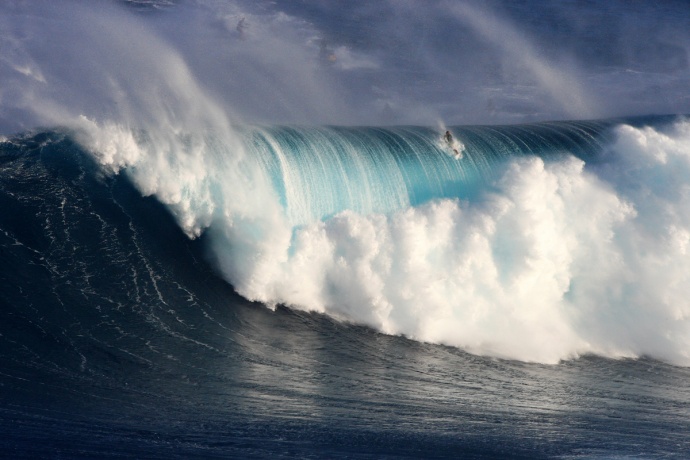 MN: What is it the message that you’d like to share with the viewers of your exhibit?

Hower:   To keep your eye open to what ever is smallest or largest in detail. Take advantage of your location, notice what is around you, and  share your experience (with and through visuals) with others.

MN: What are some upcoming projects you will be working on in 2012?

Hower:  I really enjoy photographing people, music, and locations. Perhaps a group on tour documented via photography or videography about the daily trials and tribulations they experience.

MN: What is your favorite subject to shoot on Maui specifically? 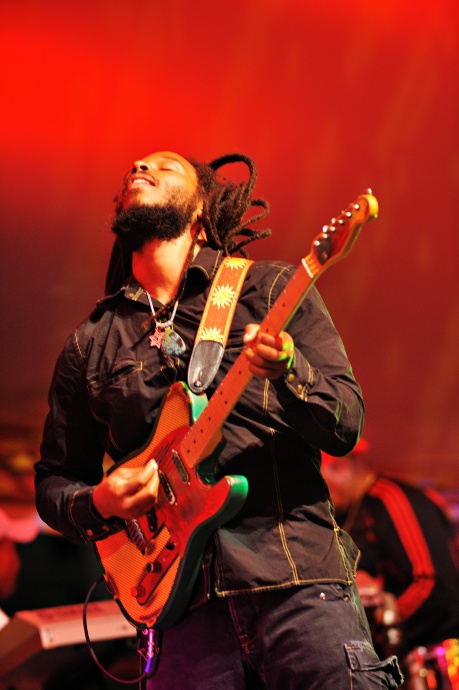 MN: Which specific photo or element in “Fire, Water, & Light” are you most excited about sharing with the public?

Hower: I really like story behind the gasoline and fire coming out of that guy’s mouth.

I wanted to nail the shot so I needed to get in tight. I got a little too close and got covered in gasoline along with my gear the night before returning to the USA, smelling like a bomb.

It was a little scary trying to figure out how to get the gas off (one of my flashes still has a little scent of petroleum) but a great experience!

I have always said that whatever experience, good or bad, you always learn from it, including the two times I was arrested while living in Taiwan.

Sean Michael Hower would like to give thanks for the opportunity to share his imagery in this exhibit and invites the public to view more of his works at his website. 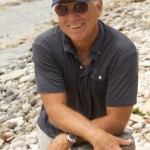