A body was recovered today following reports of an individual going overboard from a vessel in waters off Lanai this morning.

Officials with the Maui Police Department say the incident remains under investigation, and the release of further details are pending notification of next of kin.

A search was launched early this morning for a 45-year-old man shortly before 5:30 a.m., about 2 miles off the southwest point of the island.

The vessel was described as a 37-foot boat named No Problem.

A vessel by the same name is listed as a fishing boat that is used for private and shared charters run by the Extreme Fishing Maui company.

Among those responding to the incident for the initial search were the US Coast Guard and the Maui Fire Department’s Rescue 10 crew from Kahului, Rescue Boat 3, and Air-1 helicopter. 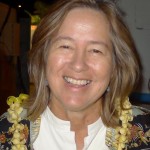 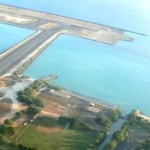