Kick Up the Volume for ‘The Shins’ 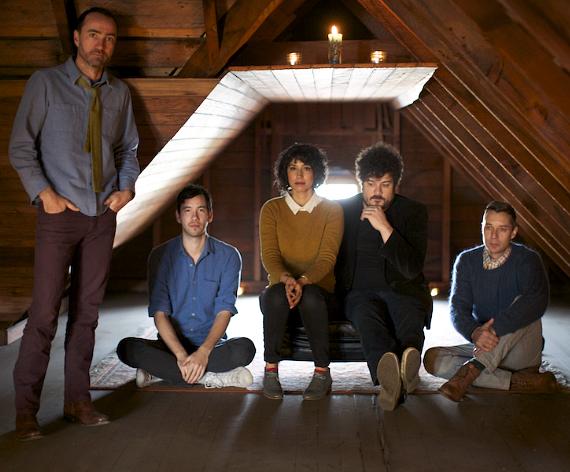 Popular indie/alternative rock band The Shins will bring their one-of-a-kind eclectic sound to the MACC’s Castle Theater in concert on Wednesday, April 18 at 7:30 p.m.

Lead by singer and multi-instrumentalist James Mercer, the five-piece band originated in Albuquerque, New Mexico and has since moved their base to one of the capitols of indie music – Portland, Oregon.

Mercer’s voice is an instrument alone – his bright, melodious yelps have become his trademark atop a wide range of instruments that also give The Shins their signature sound.

For over a decade The Shins have recorded chart-toppers including their debut album, Oh, Inverted World (2001), which featured songs that became instant hits such as “New Slang” and “Caring Is Creepy.”

The group’s last album,Wincing the Night Away (2007) was nominated for a Grammy Award for “Best Alternative Music Album” in 2008.

The Shins will begin their 2012 North American Tour at the beginning of April. While on the road, the band will celebrate and their newest album, Port of Morrow, to be released in early March. 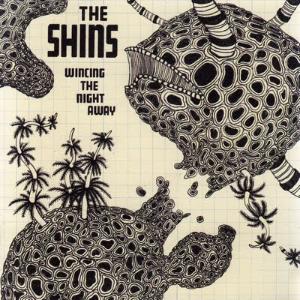 The band recently released the first track from Port of Morrow, entitled “Simple Song” on January 9th. The “simple,” single ironically reveals an even more dynamic, complex sound than they have produced thus far.

The Shins continue to capture the attention of a global audience with their upbeat, relentlessly catchy, progressive tracks that keep getting better and better.

Tickets can be purchased for $35 and $45 by calling the MACC Box Office at 242-SHOW or online at MauiArts.org. 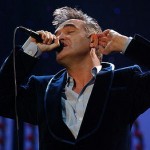 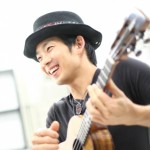