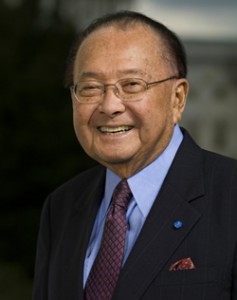 The Senate Committee on Appropriations today approved $366,099,000 for military construction projects in Hawaii including $181 million to build new housing at Schofield Barracks and Wheeler Army Airfield, $5 million for a C-130 rinse facility at US Coast Guard Air Station Barbers Point and $24 million for a waterfront operations center at Joint Base Pearl Harbor Hickam.

The committee approved both measures today by a vote of 30-0 for Military Construction and Veterans Affairs and a vote of 27-3 for Homeland Security with Chairman Inouye voting in favor of each. The bills now go before the full Senate for consideration.

The Military Construction bill also includes language instructing the Department of Veterans Affairs to closely scrutinize and report on the costs associated with requiring veterans living in Alaska and Hawaii to fly to Mainland facilities to receive medical treatment.

“Today, as America’s defense posture shifts to account for the challenges in the Asia Pacific, the military’s mission in this region is as important as it was when I served in the Army many years ago,” said Senator Inouye, in a written statement.

“I will see to it that the government continues to provide whatever the military needs to perform their duties and return home safe to their families and loved ones. The construction projects included in these bills will also create much needed jobs for Hawaii’s construction industry.”

Senator Inouye acknowledged that the Committee’s action on the Department of Veterans Affairs budget continues efforts to improve care for our veterans, many of whom will be returning to Hawaii as we wind down the war in Afghanistan. 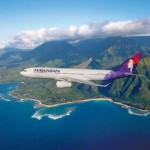 Maui, Kauai to Get $400K For Storm Cleanup