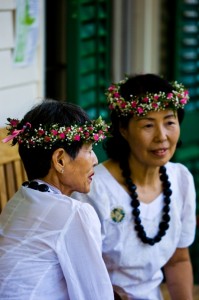 In May, higher daily spending and growth in arrivals contributed to a 12.3% increase in Maui’s total visitor expenditures, according to preliminary statistics released today by the Hawaii Tourism Authority.

Total expenditures by visitors who came to Hawaii in May 2012 rose 17.5% compared to the previous year (or $159.3 million) to $1.1 billion, according to preliminary statistics released today by the Hawaii Tourism Authority. This was the best total expenditures on record for the month of May.

Higher daily spending (+2.6% from May 2011 to $190 per person) also contributed to the record total visitor expenditures. 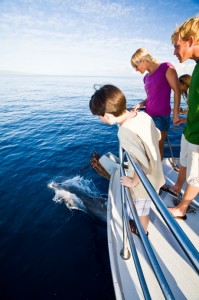 Since more visitors came directly by cruise ship in May 2012, fewer visitors spent time in the Hawaiian Islands before their cruise. As a result, the average length of stay by cruise visitors (8.09 days, down from 10.81 days in May 2011) and visitor days (-9.5%) were lower compared to a year ago.