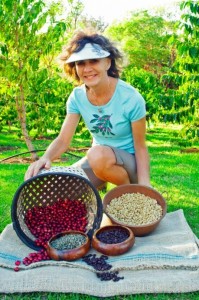 Keokea Farms came in second (for the second year in a row) and Upcountry Farm Specialties came in third. Kula Beans also placed second in the state in the “Creative” division.

Wood Valley Coffee Co. from Hawai’i Island’s Ka’u district received Grand Champion honors in the Commercial Category for those entries that had at least 300 pounds of the winning coffee available for purchase as of the time of entry.

Heavenly Hawaiian Farms from the Big Isle’s Kona district received Grand Champion honors in the Creative Category for those entries that had less than 300 pounds of the winning coffee available for purchase. The Creative Category encourages farmers to try new cultivation or processing methods without having to produce a commercial-level quantity of coffee. 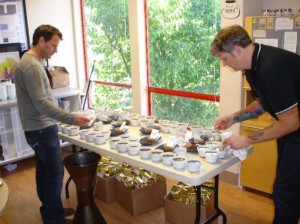 The coffees were ‘cupped’ and scored from a pool of 117 premium Hawaiian coffees from eight statewide districts, a 100% increase in entrants over 2011. Entries were critiqued by a judging panel of coffee industry professionals using standardized blind procedures, as defined by the Specialty Coffee Association of America. Judges assigned a single numerical score to each coffee (scores provided with release).

The Specialty Coffee Association of America defines “Specialty Coffee” as a coffee that has a cupping score of 80.0 or greater. Awards were given for up to the top three eligible entries from each district, and the top 10 eligible coffees in each of the Commercial and Creative categories received awards.

In addition to the above awards, a listing of all entries that received a score of 80.0 or greater is being provided on the HCA website at www.hawaiicoffeeassociation.com. 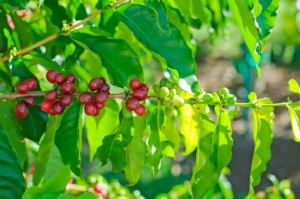 Coffee beans on the vine. Photo by Jess Craven; courtesy of Kula Beans.

A total of 62% of the 51 Commercial Category entries and 68% of the 66 Creative Category entries achieved a cupping score of 80.0 or greater. Entrants were given the option to remain anonymous (they had to make this irrevocable choice at the time of entry), and those entries are simply blank in the listings.

“This event seems to be creating more interest in learning and improving,” said Thornton, who also serves as president of the Specialty Coffee Association of America.  “There are more, better coffees, than ever. Bravo to the HCA for persevering and continuing this event. Keep it up.”

Incoming HCA President Greg Stille added, “New farms and the improvement and expansion of existing farms are combining to raise the bar on innovation and quality for the benefit of the entire Hawai’i coffee industry and the drinking enjoyment of the specialty coffee consumer.” 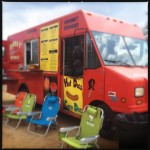 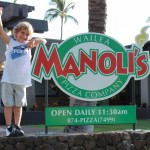