A 39-year-old Kurtistown man suffered fatal injuries in a single-car collision in the Kaʻu area of Hawai’i Island overnight.

Police say the man was traveling south on the highway, when the 1987 Ford sedan he was operating, left the roadside, lost control, and overturned.

The man was not wearing a seat belt and was ejected from the vehicle, according to police reports.

Authorities say the man died after being transported to the Kona Community Hospital for treatment.

Hawai’i Island police say speed was a factor in the crash.

The name of the victim is being withheld pending positive identification.

The accident was the 22nd traffic fatality on the island this year, compared to 15 at the same time a year ago. 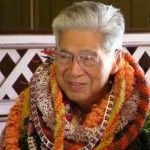 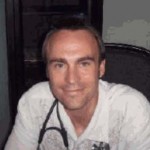