Skull Found By Hunters in Kula

Maui Police say a human skull found on Maui over the weekend is more than 50 years old.

The determination was made by the medical examiner and released in a report today.

The item has since been turned over to the state Department of Land and Natural Resources for interment.

Maui police say the skull is believed to be that of a child to teenager in age, and was deteriorated greatly when recovered.

The skull was found in Kula on Saturday, Aug. 18 by a group of hunters in an area below the Waihikuli Hawaiian Homes subdivision.

Units from the Maui Police Department’s Wailuku Patrol Division secured the skull until detectives from the Criminal Investigation Division were able to respond for its recovery.

No criminal investigation will take place as a result of the determination issued by the medical examiner. 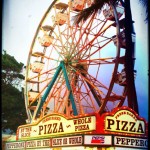 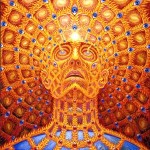