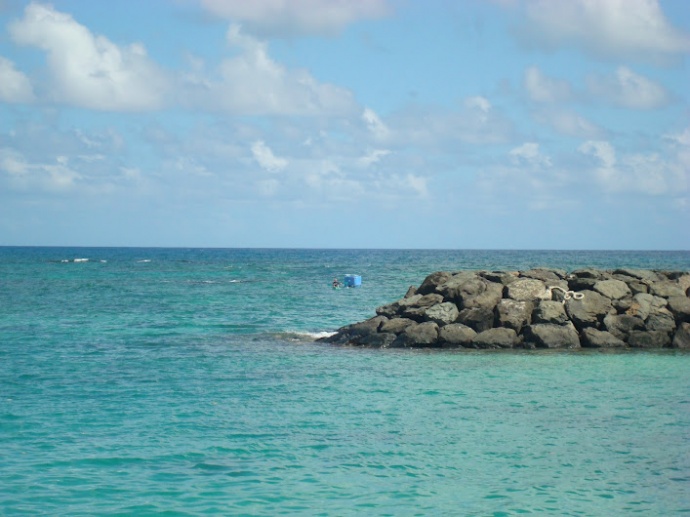 The state is seeking proposals for projects to remove and reduce marine debris, with a focus on potential debris originating from the tsunami that devastated Japan in March 2011.

There is a total of $100,000 in grant funds available for selected proposals submitted to the state Department of Health by the March 8 deadline.   Requests can be made by individuals, community groups, non-profit organizations, and others.

Projects are to be located within the Kauai, Honolulu, Maui and Hawaii Counties, with a focus on areas that typically receive the most marine debris.  In addition to reducing marine debris through removal, the funds are also specified for education activities that support ongoing habitat conservation in Hawai’i coastal areas.

Funding administered by the DOH for selected projects is made available through a $50,000 grant from the National Oceanic and Atmospheric Administration.  Another $50,000 of matching funds was contributed by the Hawaii State Department of Land and Natural Resources.

To date, there have been six confirmed incidents and nearly 100 sightings of potential Japan Tsunami Marine Debris in Hawai’i.  State health officials say it is anticipated that the increased removal of marine debris will help to reduce threats to public health, lessen impacts to critical habitats, and address possible negative effects on Hawai’i’s economy.

Application details are available at www.hawaii.gov/health/epo. 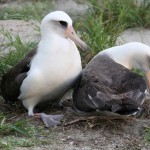