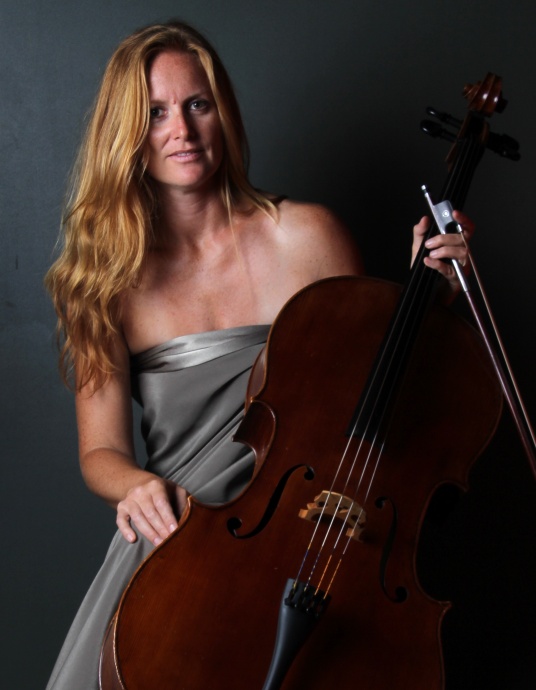 Some nationalities have a cooler image than others.

Those who are at least half Italian, French, or Japanese usually seem pretty enthused to claim that.

Us (half, in this case) Irish, however?

Well, maybe it’s the whole potato famine thing. Perhaps it’s the gnawing suspicion that the “tired, poor, huddled masses” part was aimed at our countrymen specifically. Maybe it’s all the cabbage. Or potentially it’s just that nothing awesome rhymes with “Irish” and looks quite the same on a tank top the way “Italian” does with “Stallion” (Irish Catfish? Irish Deep Dish? Irish? You Wish.)

Whatever the cause, on a day-to-day basis being Irish isn’t usually grounds for bragging rights…EXCEPT TODAY!

Whether you’re full, half, a smidge or just wishing, today is the day it’s actually badass that your ancestors hailed from the Emerald Isle.

So break out that “Kiss Me, I’m Irish” pin and rock that curly red hair loud and proud at one /some/most of the following venues.

The MACC is hosting a traditional Irish and Celtic celebration with St. Paddy’s Pops this afternoon at 3 p.m. in the Castle Theater.

Guest cellist Silvina Samuel will join in with popular Irish tunes. Tickets are $10-$45. 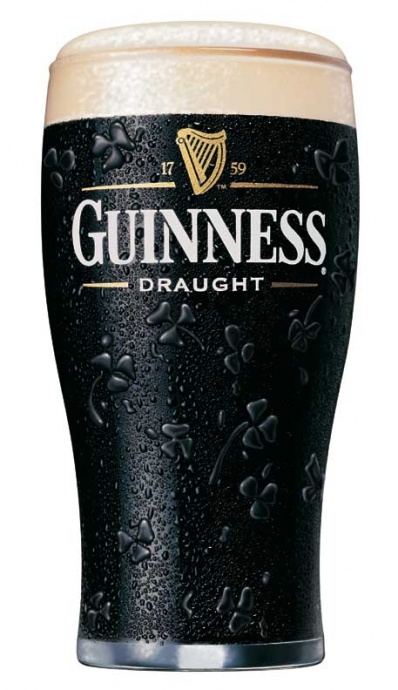 When that’s over, you can head to the Kahului Ale House, strap on your running shoes, and participate in the fifth annual St. Patrick’s Day “Run Til You’re Green” race.

The three-mile run starts at 5 p.m. and costs $40 if you’re registering today between 3:45 and 4:30 p.m.
The entry fee includes a T-shirt, a beverage (your choice of domestic draft beer or soft drink), a chance to win prizes and “three miles of fun” if running until you’re green is your idea of fun.

Overall male and female winners will win $100 cash while second and third place finishers will receive medals. All participantss will be given a commemorative t-shirt.

There will also be live music and post-race celebrations.

When that’s over, you can head to the west side and feel the luck of the Irish as Hula Grill Ka’anapali celebrates the holiday with special menu items. The beachfront restaurant will serve up Mint Chocolate Chip Ice Cream Sandwiches throughout the day in addition to Chef Bobby’s Corned Beef and Cabbage special for dinner.

If you’re more inclined to head south, you can feast like an Irishman at the Molokini Bar and Grill in the Makena Beach and Golf Resort.

Since you’re already in the neighborhood, you may want to stop in at Mulligans on the Blue.

Starting at noon, they are offering an Irish breakfast, lunch buffet and eventually a dinner buffet.

Music also starts at noon with traditional Irish ballads and “hackneyed paddy-whack tunes” (we have no idea what that means, but the wordsmith skills are admirable) from The Chancers, Isle of Maui Pipers, Celtic Tigers, Maui Pipe Dreams and The House Shakers.

Cover is $25, despite no mention of the fact anywhere (Mulligans needs to work on that).

Wrap it all up in Central Kihei as the Dog and Duck and Diamonds are going whole hog. In addition to food and drink specials, they are setting up a shuttle between the two bars so that you can take it all in without having to walk between the two.

Wherever you go and whatever you do, may the luck of the Irish be there with you. 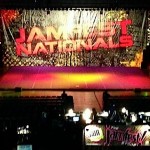 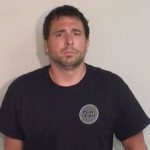