A fire at the Plantation House Restaurant in Kapalua Wednesday night, March 27, caused an estimated $600,000 in damage, fire officials said.

The structure fire was reported at 9 p.m. at the restaurant located on Plantation Club Drive.

When fire crews arrived on scene, they found a 5-foot by 5-foot section of the roof on fire at the clubhouse, and also fire in the attic area, said Maui Fire Services Chief Lee Mainaga.

According to Mainaga, the restaurant was still open for business when the fire occurred, and guests and employees were evacuated.

Units responding to the scene included fire crews from Napili, Lahaina, and Kahului. 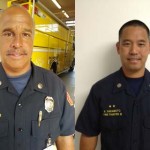 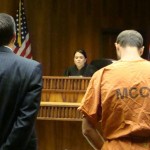