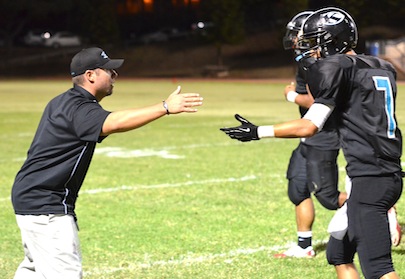 The King Kekaulike High School Football will be holding tryouts for the 2013 season, beginning July 25 through July 27.

First-year head coach Kyle Sanches said his team will “fly in and fly out” the same day. Although the start time still has not been determined, Sanches said the game will start between 1 and 2 p.m.

“We plan to leave Maui about 8:50 a.m. and our return flight leaves the Big Island about 7 p.m.,” said Sanches of his team’s only preseason game.

For more information on the football program call the school office at 573-8710. 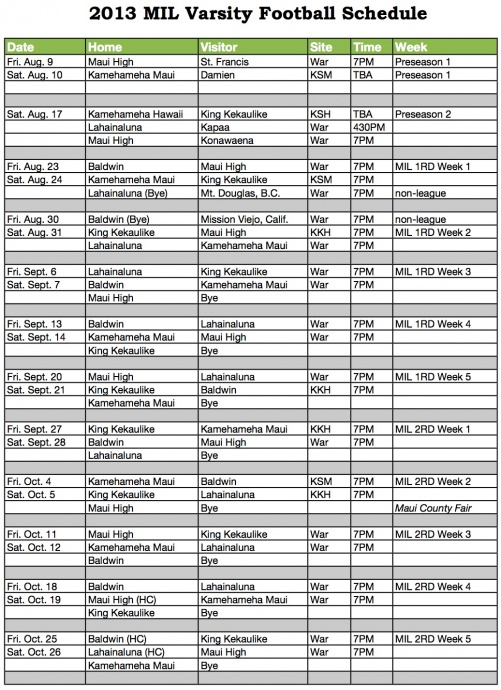 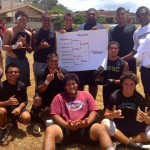 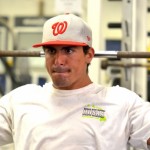