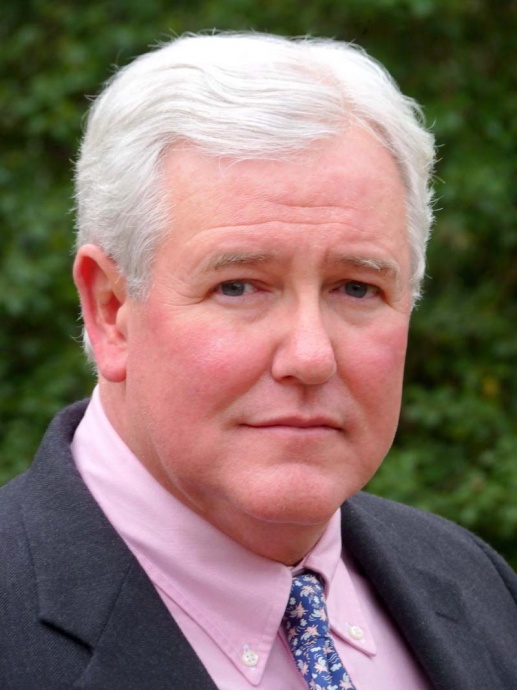 The Maui Historical Society announced the hire of Donald Craib of Kīhei as its new executive director.

According to information released by the non-profit, Craib is an attorney with over 32 years of legal experience specializing in cultural heritage, archaeological preservation, and museum law.

He was also reportedly a founding member of the law firm, Cultural Heritage Partners, LLC, a firm specializing in historic preservation law.

Although most of his professional life has been centered in Washington, DC, Maui Historical Society administrators say Craib’s connection to Hawaiʻi dates to back to the time when his great-grandfather arrived on Oʻahu in the 1880s from Scotland.

Craib’s grandfather reportedly returned to Oʻahu to open the Sears store at the Ala Moana Shopping Center in 1959.

The Maui Historical Society is the oldest historical and preservation society on Maui, and is focused on collection, preservation, study, interpretation, and shared history of the heritage of Maui. The non-profit organization runs the Bailey House Museum in Wailuku. 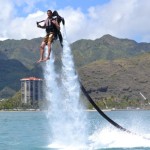 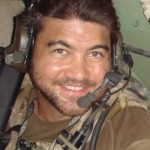