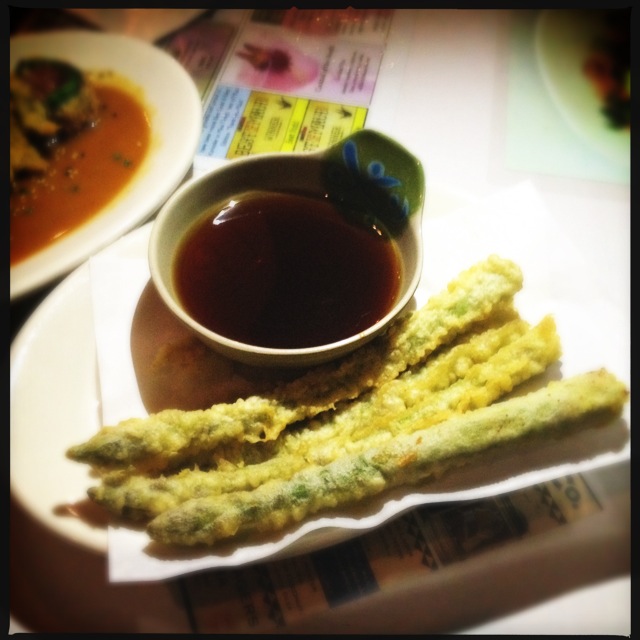 A weekend late night institution, if you’ve ever been to Sansei after 10 p.m. you developed a whole new appreciation for drunken karaoke performances.

But we’ll get to that.

The Boom Boom Pow? Sansei is a sushi Mecca.

Yes, they have grilled fish, salads and some appetizer-y items, but if you want the opportunity to read over a list of sushi rolls so vast that you’ll start to get indecisive and overwhelmed and… wait… there’s another menu to consider, as well?

If you can dream it, they can do it. In fact, they probably already have. Just keep scanning the vast menu and see for yourself.

That’s a sushi roll made with foie gras. 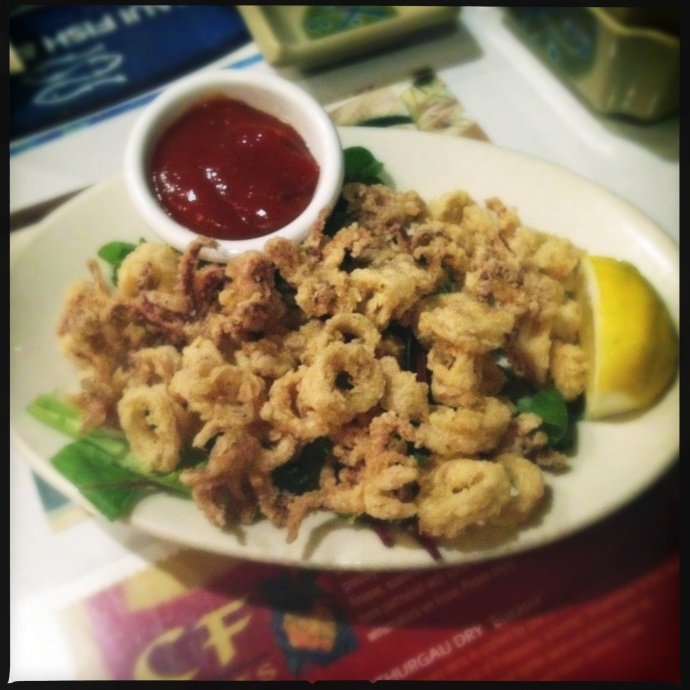 We started with appetizers.

The Crispy Fried Calamari ($8.95) was crisp and flavorful and perfectly done. It comes with Japanese cocktail sauce which, it turns out, tastes exactly like American cocktail sauce.

The portion was a bit wee and the squidlets themselves may have been part of some sort of pygmy race. Yes, Lilliputian in all respects, but first-class flavor and got the job done.

Besides, too much fried stuff isn’t good for you anyway.

Tell that to our burgeoning muffin top.

We also gave the Tempura Asparagus Spears a whirl. Your $6.95 earns you five fresh perfectly battered and fried asparagus. Prepare to attempt to distract your dining partner and make a grab for the fifth one.

The Mango Crab Salad Hand Roll ($9.95) is a welcome treat for those suddenly fretting about the button straining to free itself from their pants. Accompanied by sweet Thai curry vinaigrette it’s quite possibly filled with a mix of crab and krabb. No matter, the net result is light and packed with glorious flavor. 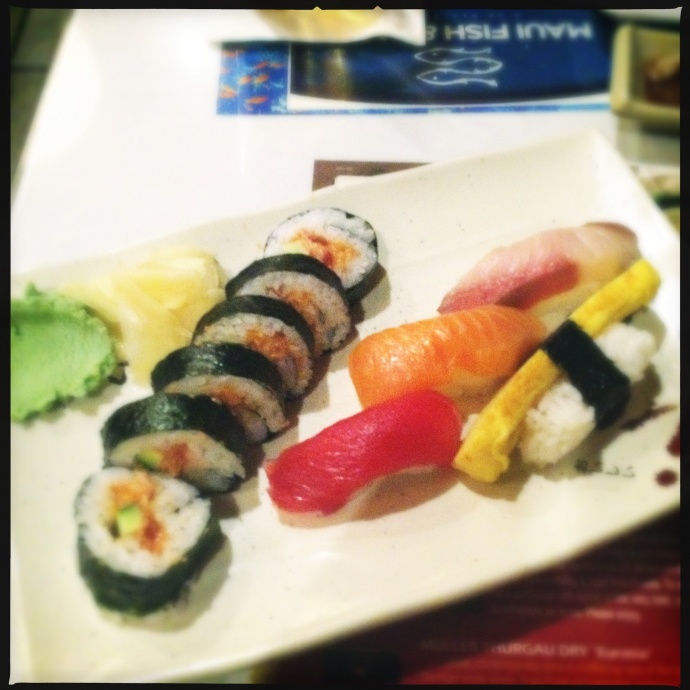 Meantime, courtesy of the nearby stage: Did you know “Girls Just Want to Have Fun?” is virtually impossible for anyone but Cyndi Lauper, dolphins, and the Vienna Boy’s Choir to sing?

The Edamame ($2.95) arrives cold and lightly salted. It’s fine. The price is more than right. Won’t exactly change your life, but no soybean ever will.

The Issei Combo ($18.95) sounds like a bedroom set from IKEA, but it’s actually a mix of ahi, yellowtail, maguro and tomago sushi accompanied by a spicy tuna roll. The egg was a titch too sweet for us, but the fish was super fresh.

So about all that sushi…

Sansei has Goldilocks syndrome in the rice department: it’s inconsistent. Take your pick from too dry, too soggy, not enough vinegar and just right. Adjust expectations accordingly.

Still, the Unagi roll ($7.50) converted not one, but two, “I hate eel” people into eel enthusiasts. Sure, lies were told to get them to try it in the first place, but they thanked us in the end. It’s that good. 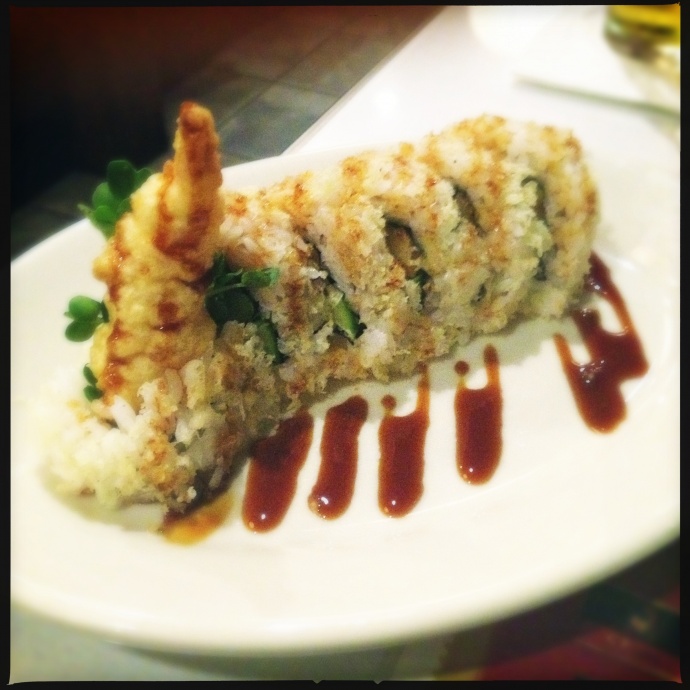 The Shrimp Tempura roll was having an off day. Photo by Vanessa Wolf.

Sansei likes to dress up a California roll in more costumes than a Broadway show. The “69” roll ($13.95) is no exception. The inside-out Cali topped will do right for those of you who shy away from raw fish.

The Shrimp Tempura Roll ($7.95) suffered from the aforementioned rice issues. Picking it up without having it fall apart was not in the cards.

The Rainbow Roll ($13.25) is a Cali Roll in a coat of many colors. Topped with ahi, salmon and avocado slices, it has a good personality AND a pretty face.

Back to basics, the Cucumber and Avocado Tekka Maki ($4.95) is clean and simple, as it should be.

The Panko Crusted Ahi Sashimi ($12.95) was our rare venture into unusual sushi. Sashimi purists at heart, we kept an open mind. 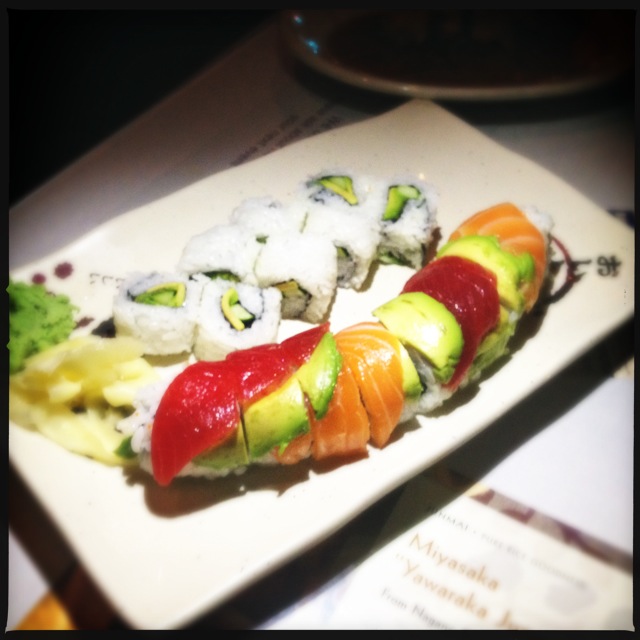 Interesting; and that’s not a euphemism for something else.

The sea of soy wasabi butter upon which it rested provided a rich, unctuous contrast to the powerful spinach and arugula flavors.

It tasted like something made from a freshly mowed lawn.

The tea was powdered and discovered in clumps. When we left most of it behind, the waitress who had enthusiastically recommended it earlier admitted she doesn’t like it either.

Booooo. Why you got to do us like that, friend? Maybe next time send out a warning look while pushing any inadvisable specials.  ::side eye:::

Treachery incident aside, service is friendly and somehow keeps up besides the crowds and vast menu. The servers hustle to keep it all flowing smoothly. 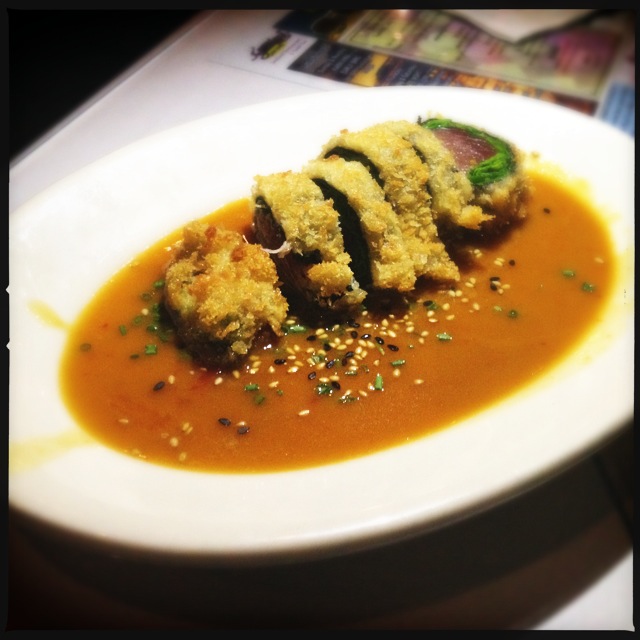 If all that weren’t enough, the Sansei has one more trick up its sleeve.

For those who like to dine like a Spaniard, after 10 p.m. on Thursday and Friday (plus a bonus fry night of Saturday in Kihei) the sushi and apps are 50% off.

Let’s get real: karaoke performed by pros is tedious. Yes, you’re a wonderful singer who has clearly been practicing this song for months. Our eardrums thank you.

But YOU, enthusiastic, shameless, tone deaf lady singing with a voice that reminded us of the Grinch?

You’re what makes life worth living. 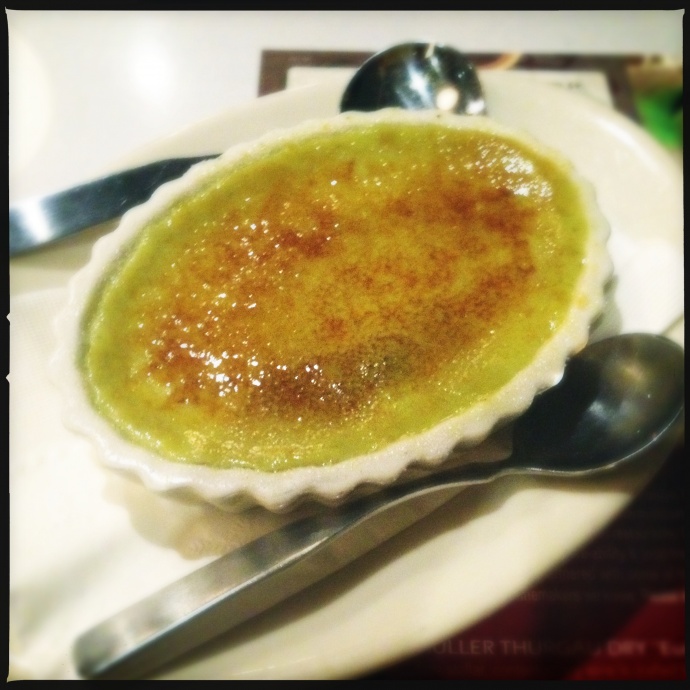 And you, Sir, who sang the world’s worst rendition of “Pour Some Sugar On Me” and even gyrated on the floor at one point?

The Kapalua Sansei keeps the same hours except it closes at 10 p.m. on Saturday. 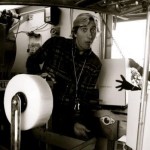 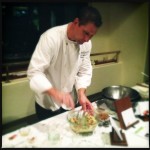