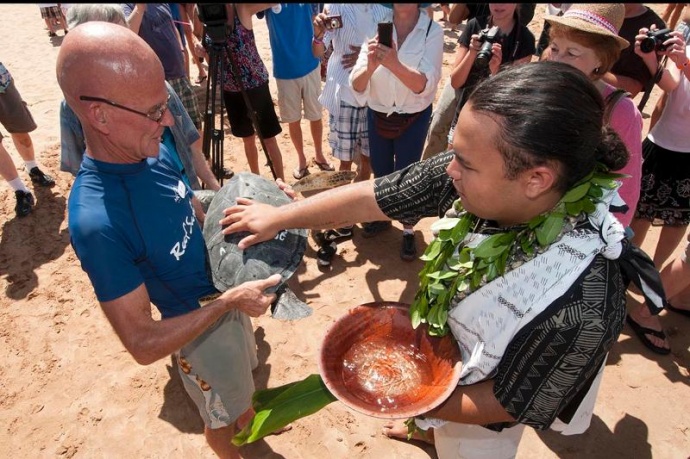 The Maui Ocean Center hosts a honu or turtle release this morning in West Maui, according to a company announcement.

During the Holomua nā Honu event, six 2-year-old juvenile Hawaiian green sea turtles will be released into the ocean.

According to the announcement, the turtles served as ambassadors of their species, helping to educate the public while under the care of staff at Maui Ocean Center, through Sea Life Park Hawaiʻi’s hatch-and-release program.

Now, officials say, they are ready to continue their life in the wild.

The event features presentations by local marine biologists, researchers and community members; as well as informational booths, a close-up honu encounter, and a Hawaiian blessing of the Honu to precede their release. 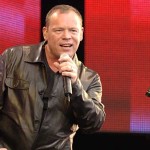 UB40 Vocalist to Perform at Reggae in the Valley