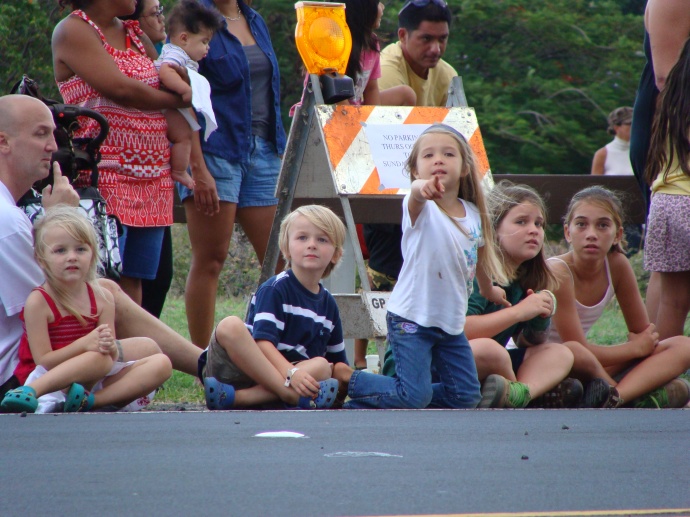 Motorists are reminded of Maui Fair-related road and facility closures that begin on Thursday, Oct. 3, in Kahului.

Parade road closures and detours will run from around 4:15 to 6:30 p.m. on Thursday along Kaʻahumanu Avenue.

Kanaloa Avenue will also be closed in both directions between Kaʻahumanu Avenue near the police station, and Park Drive at Keōpūolani Park near the YMCA.

During the Maui Fair, the War Memorial Tennis Courts and Sakamoto Swimming Pool will be closed, from noon on Thursday through Sunday, Oct. 6.

The Maui Bus service will also re-route and eliminate specific stops during the Maui Fair Parade, scheduled to take place on Thursday, Oct. 3.

In addition to the changes, riders can anticipate delays in pick-up times due to the increased traffic during the parade. A full list of changes to Maui Bus routes are posted here.

The Maui Bus Commuter parking, which is normally allowed at the War Memorial Stadium parking lot, has been relocated to the Kahului Boat Ramp through Sunday, Oct. 6. 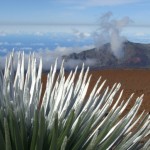 Haleakalā Projects Loss of $6,800 Per Day