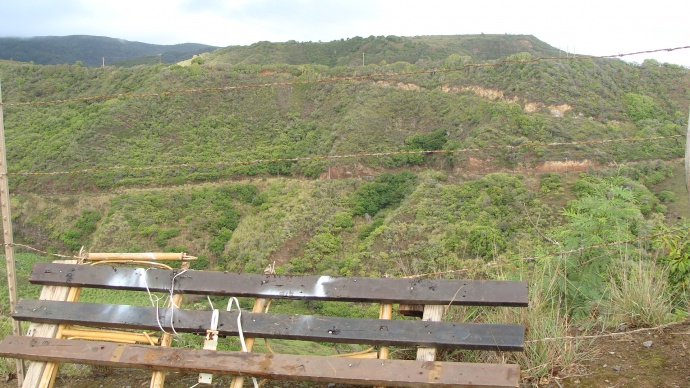 A 73-year-old woman was transported to the hospital after the vehicle she was driving dropped 30-feet down a Kahekili cliff.  File photo by Wendy Osher.

A 73-year-old woman was transported to the Maui Memorial Medical Center on Wednesday afternoon after the vehicle she was driving went off a cliff on the Kahekili Highway.

The vehicle landed about 30-feet down the Kahakuloa side of Makamakaʻole Gulch near mile post 8 of the Highway.

Officials say the woman failed to negotiate a turn, and the white Lexus sedan she was driving landed on its wheels in a resident’s driveway.

When fire crews arrived on scene, a medic was tending to the woman, who was lying on the ground next to the vehicle, said Maui Fire Services Chief Lee Mainaga.

Authorities say the woman was transported to the hospital for treatment, but her condition was unavailable at last report. 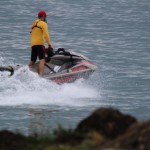 Spear Fishermen Chased Out of Water by "Hungry Shark"