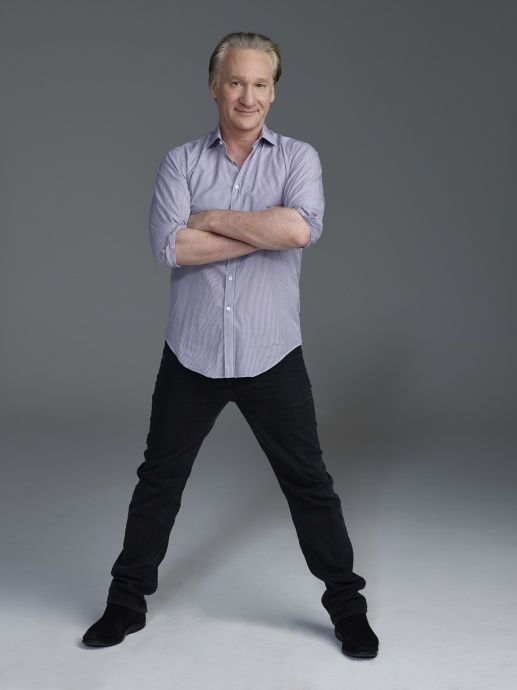 Love him or hate him, outspoken political comedian Bill Maher returns to Maui for his third annual show this January 1, 2014.

We caught up with him to chat about his past, politics and pakalolo.

Maui Now: The last we met, I had an outstanding view of your rear end as you were running from me backstage.

Bill Maher: Haha. Yes. We can make it an annual thing!

MN: I take it you’re not really a “meet and greet” kind of guy?

BM: No, and to a certain degree I guess it has to do with shyness.

When I was a kid that was the hardest thing in the world. I can vividly remember one summer we rented a house on the Jersey Shore. It was twilight and I was sitting there on the deck. There were a bunch of kids playing in the street and my father said, “Go join them!”

I just couldn’t do it. I could not go up and say, “Hi! I’m Billy Maher from across the street, and I want to play with you.” I don’t know what I thought was going to happen to me, but I just could not make myself do that.

MN: On a related note, when you were a child, what did you want to be when you grew up?

BM: I wanted to be a comedian from a very early age.

By the time I was ten years old, I had my heart set on being what I became.

I was tremendously shy, so I never told anybody. I did not have anywhere near the confidence that I see in these kids today.

I kept it quiet because I didn’t want anyone to think I had the audacity to think I could be a comedian. But in my mind all those years, that is all I thought about.

MN: Comedian Al Franken has been Minnesota’s Junior State Senator since 2009. Have you ever considered running for some kind of office, and if so, what?

I am literally the very last person in the country that could ever be elected.

No. It would not be possible and that’s fine, because I have no desire to do it.

It would not fit into the kind of personality I have.

Also, I don’t like to get up in the morning. “Well, we’d love to have the candidate here, but he doesn’t get up until noon.”

MN: In your opinion, can anything political really be taken seriously in this country anymore? 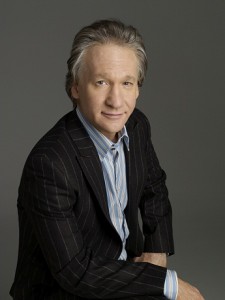 BM: I think our government has become so dysfunctional it seems like a farce.

I’m not a historian, but certainly in my lifetime – as far back as I can remember – politicians did not behave this way.

There was tension, of course, and animosity between the parties, but there wasn’t this complete paralysis based on – I think – hatred.

I think a lot of it is racial. I seem to remember them hating Clinton, but not to this degree Obama receives; certainly not this “in your face, in your space” personal disrespect.

The guy who last month said, “I got sick to my stomach standing in the room with this guy.”

If Obama had ever, ever done anything that was even remotely liberal I would somewhat understand their animosity.

They wanted him to reduce the deficit, it’s in half. They wanted him to shrink the size of government: he did. Bush didn’t. The first thing he did was lower taxes, but if you polled the people in the Tea Party they think he raised their taxes.

What could it be that they hate about him? I just can’t put my finger on it. Maybe it’s because he’s skinny? I don’t know.

You know, they were on the Mall yesterday talking about our socialist president. Socialist!? If he’s a socialist, he’s a lousy one.

When they say he’s our most radical president, what they mean is he’s black.

MN: This is your third year in the islands over the holidays, what are you most looking forward to about your Hawaii shows/vacation? 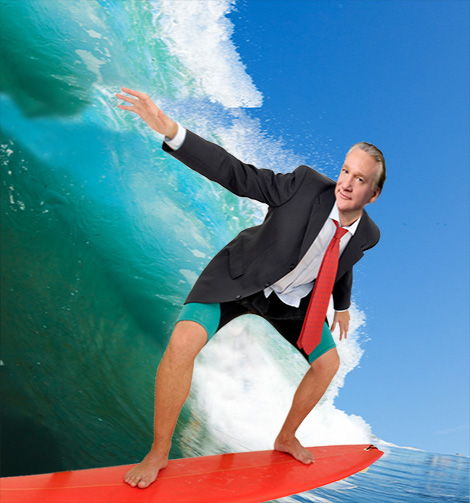 BM: You know, first of all, I’ve come to just love being there. It’s a feeling you can’t describe, but I guess if you had to use one word it’s ‘relaxation.’

I always go with a bunch of people and I have friends there as well. I think people probably know I hang with Woody Harrelson – he’s on Maui – and in Honolulu I also have friends there. It’s the beginning of a nice tradition to see people I don’t get to see very much. Eddie Vedder – Pearl Jam is on tour right now – and I have been exchanging messages about how good it will be to have our third annual get together.

MN: If I remember correctly, you follow a pretty healthy diet, but have you gotten attached to any of our local food?

BM: When I’m there I have pakalolo for breakfast. That’s the local diet, I feel.

MN: After that, you probably don’t really care what you eat. Roast pig? Bring it on.

You’re right. After that everything tastes good. I’ll eat a pineapple without cutting it open!

Ring in the New Year with Bill Maher as his 3rd Annual Aloha Tour comes to the MACC’s Castle Theater on Wednesday, January 1 at 8 p.m.

Maher’s combination of unflinching honesty and sharp humor have garnered him 29 Emmy nominations. His documentary “Religulous” has gone on to become the eighth highest grossing documentary ever. Maher has also written five bestsellers including the most recent The New New Rules: A Funny Look at How Everybody But Me Has Their Head Up Their A**. 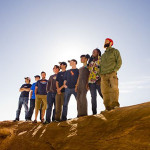 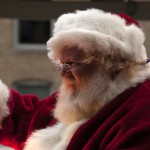