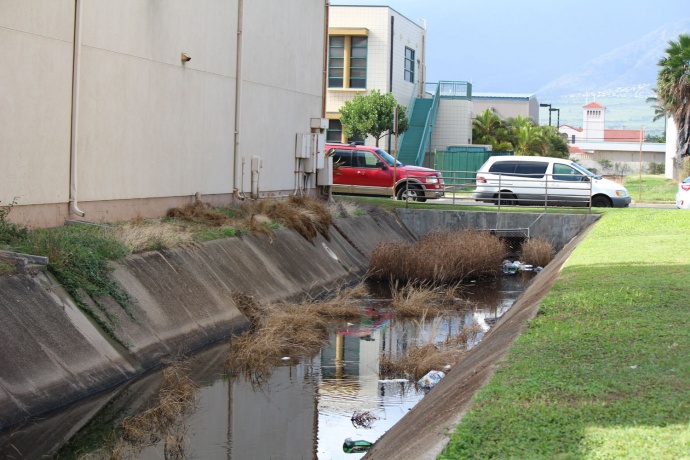 Maui police are investigating the discovery of a body found on Monday morning, Dec. 9, 2013, in the ditch area off of the Hoʻohana Street, Wākea Avenue intersection in Kahului, officials said. 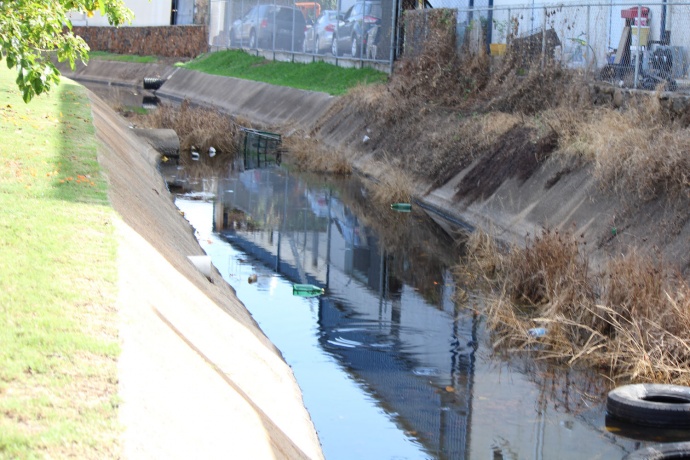 According to police reports, Wailuku Patrol officers responded to the canal area located at 239 Hoʻohana Street (Aloha Surgical Center) at around 6:55 a.m., in regards to an unresponsive male at the location.

Upon arrival, police say officers located the man who appeared to have fallen into the drainage ditch and expired at that location.

Police reports indicate that there were “no outward signs of recent injury,” and the death has since been classified as an unattended death, pending the results of an autopsy. 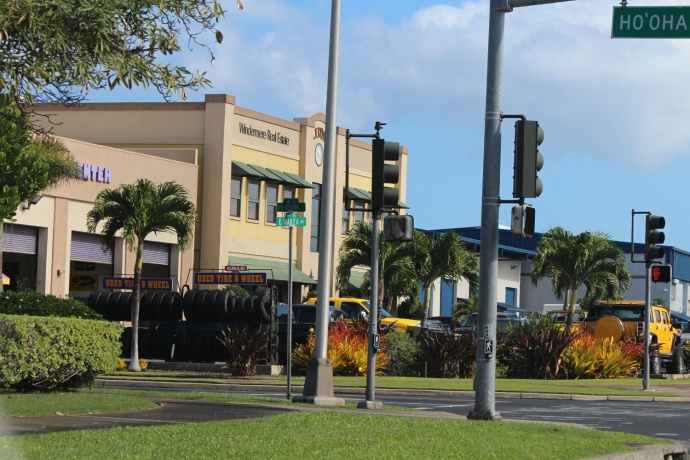 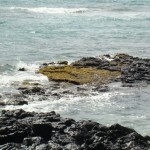 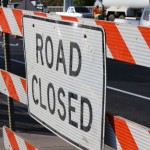