According to department reports, fire crews from Wailuku arrived on scene to find the single-story, two-bedroom wooden home engulfed in flames.

Maui Fire Services Chief Lee Mainaga said the 600-square-foot home was vacant and was completely destroyed by the fire.  No injuries were reported.
The cause of the fire is undetermined at this time and remains under investigation, officials said.Units responding to the scene included: Engine-1 from Wailuku; and Engine-10, Rescue-10, and Tanker-10 from Kahului. 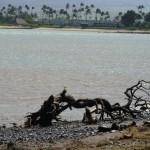 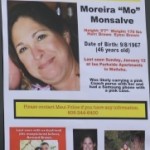 Police Say Ex-Boyfriend is NOT Person of Interest