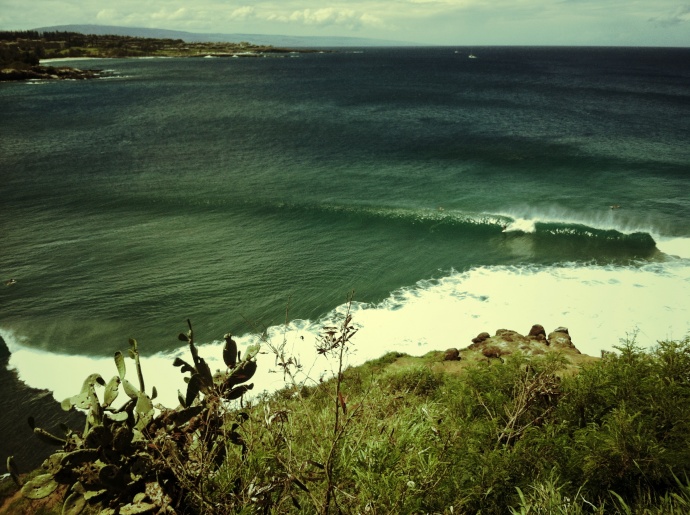 The US Coast Guard is seeking the public’s help in identifying the owner of an unmanned kayak found floating adrift in waters about three miles northwest of Honolua Bay on Saturday, Feb. 1, 2014.

The overturned blue kayak was spotted by the cruise ship Veendam, at around 10 a.m., officials said.

The Coast Guard reports that no one has been reported missing or in distress in the area, but crews are actively searching the area with an MH-65 Dolphin helicopter crew from Air Station Barbers Point in an effort to rule out the possibility of anyone in distress. 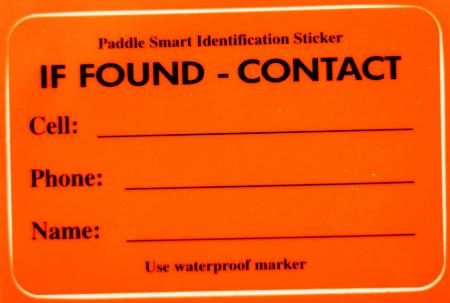 Through the Operation Paddle Smart Program, the Coast Guard offers a free, weatherproof and reflective, self-adhesive “If Found” decal to be placed in a visible location on small, human-powered (unregistered) watercraft. Photo by Petty Officer 3rd Class Melissa McKenzie.

Anyone with information that can help to identify the owner of the kayak is asked to call the Coast Guard Sector Honolulu Command Center at (808) 842-2600. 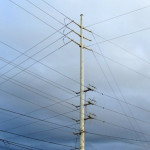 Downed Tree Knocks Out Power to 6,700 in Haiʻkū 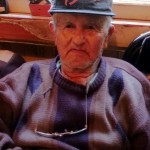