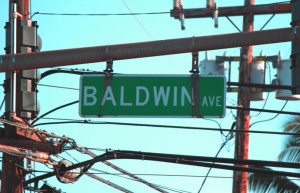 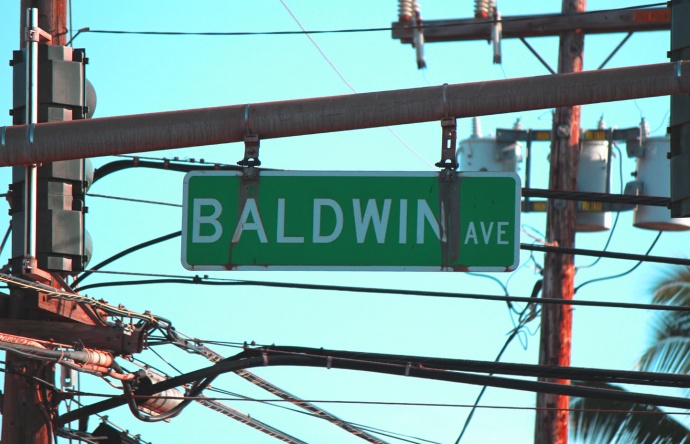 (Update: 9:54 a.m. 3/3/14) Maui Police have since identified the individual who died as a result of Saturday’s motorcycle accident on Baldwin Avenue as William Kennedy Lyon, 55, of Makawao.

A 55-year-old Makawao man suffered fatal injuries in a motorcycle crash on Baldwin Avenue on Saturday afternoon, according to Maui police.

Police say the identity of the victim is being withheld pending notification of next of kin.

The incident was reported at 12:50 p.m. on Saturday, March 1, 2014, on Baldwin Avenue, north of Keʻe Road, and forced the temporary closure of the section of road while police conducted an investigation.

According to police reports, a 2008 Nissan Versa traveling south on Baldwin Avenue, crossed left of center and collided head-on into a 2013 Kawasaki motorcycle that was traveling in the opposite direction.

Police say the 69-year-old Makawao man operating the Nissan was transported to the Maui Memorial Medical Center with minor injuries.

The motorcyclist was initially transported to the hospital with life-threatening injuries, but succumbed to his injuries and died as a result of the crash, according to a police report filed by Sergeant William Hankins with the Vehicle Homicide Section.

The involvement of speed and drugs and alcohol has not been determined as the investigation is still pending, said Sergeant Hankins.

The incident was Maui County’s second fatality this year, compared to one at the same time last year.