Warning Level Surf to Peak at 35 Feet on Saturday 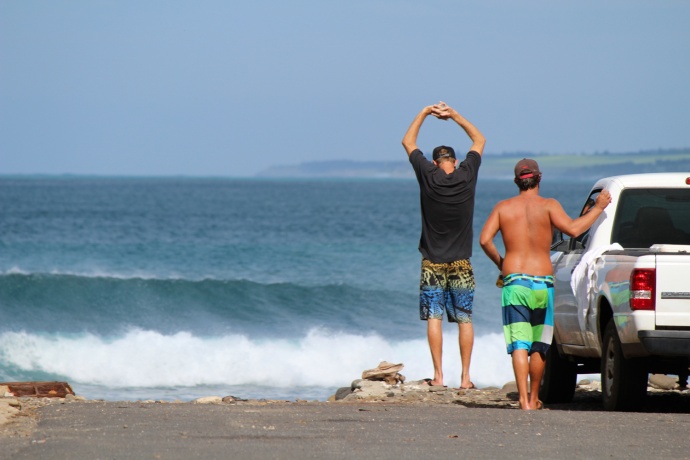 Surf is expected to peak at 25 to 35 feet on Saturday along the north shores of Maui, according to the latest forecast issued by the National Weather Service.

The agency issued a high surf warning for the north shores of Maui, as well as the north and west facing shores of Molokaʻi until 6 a.m. on Sunday, March 9, 2014.

Forecasters with the NWS say the large northwest swell is expected to arrive today, and is being generated by a strong low northwest of the islands.

The forecast calls for surf of 12 to 18 feet by late this morning and afternoon. Forecasters say the swell will peak at up to 35 feet on Saturday before diminishing.

The west shores of affected islands will see surf peak at 25 feet, with up to 12 feet faces later today.

The warning advises inexperienced individuals to remain off beaches and adjacent beachfront areas.

There is also a small craft advisory in effect for the following waters around Maui until noon on Sunday, March 9, 2014: the ʻAlenuihāhā Channel between Hawaiʻi Island and Maui; the Pailolo Channel between Maui and Molokaʻi; and Maui County leeward waters. 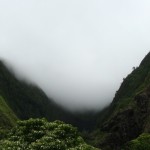 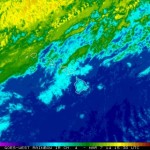