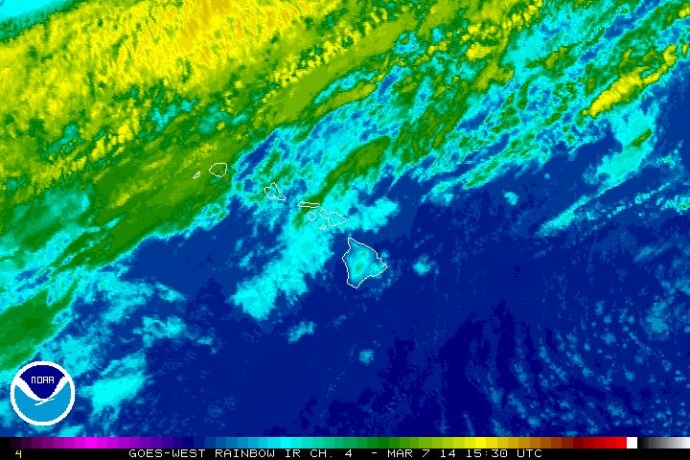 The flood advisory for Maui has been cancelled as of 8:30 a.m.

The National Weather Service has extended a flood advisory for the Island of Maui in Maui County until 10:30 a.m.

At around 7:30 a.m., NWS forecasters say radar showed heavy rain falling at 1 to 3 inches per hour along the windward Haleakalā slopes and coast from Kīpahulu to Hāna.

NWS forecasters say showers are moving north quickly; however, will be passing over the area continuously for the next hour or two as they move onshore from the south.

The National Weather Service extended a flood advisory for the County of Maui until 9:30 a.m. on Friday, March 7, 2014.

At 5:54 a.m., NWS forecasters say radar showed heavy showers moving onshore from the south, affecting leeward and south facing slopes of Haleakalā from Nuʻu to Mākena, and up to the Kula area.

The public is advised to stay away from streams, drainage ditches and low-lying areas prone to flooding.

Motorists and pedestrians are also reminded not to cross fast flowing or rising water in their vehicle or on foot.

The advisory may need to be extended if heavy rains persist. 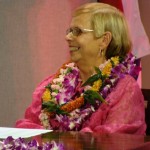