Ask the Mayor: Are ‘Kingdom of Hawaii’ License Plates Legal? 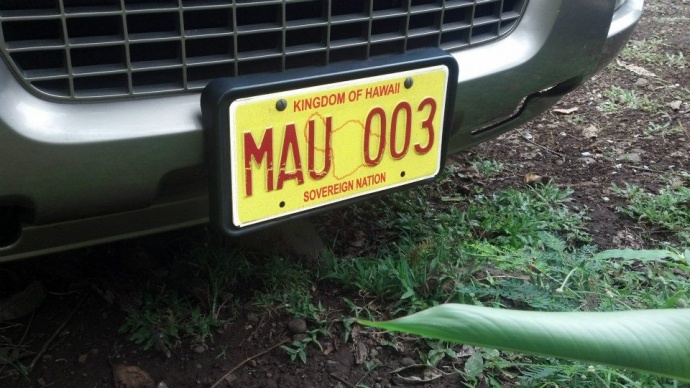 Q: I have a question about the “Kingdom of Hawai‘i” license plates I see on various kinds of vehicles and in different colors. Are these plates legal? If not, why are the vehicles allowed to be driven on county and state roads? I’ve lived here for 40 years and have always wondered: If the owners of those vehicles aren’t required to have a State of Hawai‘i registration and license plate, why does everyone else have to?

A: Thank you for asking, as I’m sure many other drivers have wondered about this too. Hawai‘i state law mandates that every owner of a motor vehicle operated upon public highways must pay the annual taxes and fees at the time of registration in the county where the vehicle is to be operated (HRS §286-41(a), 249-2). The law also requires that all vehicles for which a tax has been paid be issued two license plates. The current design of the specialty and numbered plates contain the word “Hawaii” along the upper portion of the plate, the words “Aloha State” along the lower portion of the plate, and a drawing of a rainbow diagonally across the plate (HRS §249-9). Owners are required to securely fasten the license plates on the vehicle, one on the front and the other on the rear, at a location provided by the manufacturer (HRS §249-7). According to the Maui Police Department, enforcement has been steady, with citations issued for license plates that do not conform to the laws specified above. A total of 1,229 citations have been issued for license plate violations since December 1, 2012, which would include the Kingdom of Hawai‘i plates you have seen on the road.

Q: When will the last segment of Kamehameha Avenue in Kahului (i.e. from Kane Street to Wakea Avenue) be rebuilt and resurfaced? The remnant ledge in the pavement at Kamehameha and Wakea jars my lower spine every time I have to drive over it.

A: Eliminating the difference in elevation at the intersection of Kamehameha Avenue and Wakea Avenue was part of the last phase of construction work in our road rehabilitation project on Kamehameha Avenue. It was necessary to coordinate the work, resources and timing of this road rehabilitation project due to the fact that two other projects were underway in the area. First was the installation of a waterline along Wakea Avenue by a private landowner. The second project was the installation of underground features of a new traffic signal at the Kamehameha/Kane Street intersection. Both of these projects and the road rehabilitation have all been completed. Coordination between county and private projects along our right-of-way can be a challenge at times, but our engineers are up for that challenge and work very hard at establishing positive working relationships with all parties, including motorists who drive on county roads each day.

Q: When Lower Honoapi’ilani was resurfaced this past year, a crosswalk was added on the northern end of Honokowai Park where all the kids cross to the apartments on the mauka side of the street. My concern is that the crosswalk is adjacent to a parking stall, and if you are coming from Napili toward Lahaina, you cannot see the children step out from behind a parked car or truck in that stall. The “No Parking” sign needs to be located one stall further toward Napili to allow drivers to see pedestrians entering the crosswalk. I do not see any other crosswalks that are adjacent to a parking stall. Thanks for taking a look at this.

A: According to our Department of Public Works – Engineering Division, an upcoming project to install speed tables in the area will include the removal of the parking stall you mentioned, which is closest to the crosswalk. 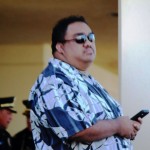 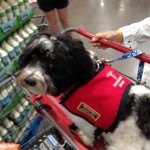