State Employment Forecast to Expand by 4% 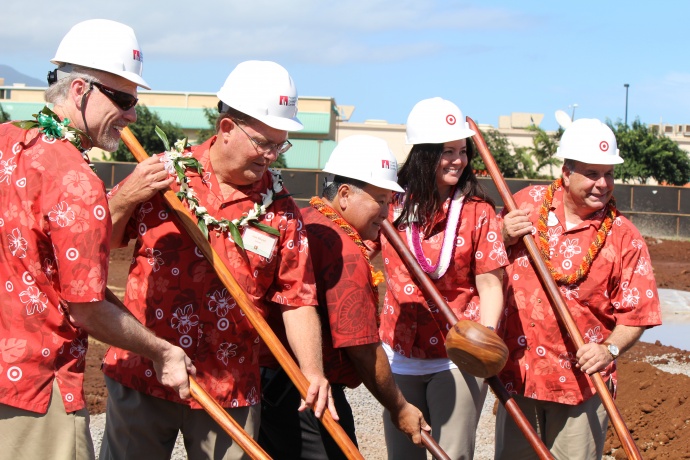 The state Department of Labor and Industrial Relations today released a report that forecasts an employment expansion in Hawaiʻi of 4% for the two-year period ending in the first quarter of 2015.

That translates to an additional 26,880 jobs, with construction adding 4,960 jobs and leading the recovery at a growth rate of 16.7%, department officials announced.

The data is part of a short-term employment forecast for 2015.

According to the report, jobs in services–including food preparation, maintenance and grounds cleaning–will contribute the greatest number of job openings, projected at 9,480 annually. 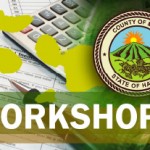