Pāʻia School to Benefit from Safe Routes to School Grants 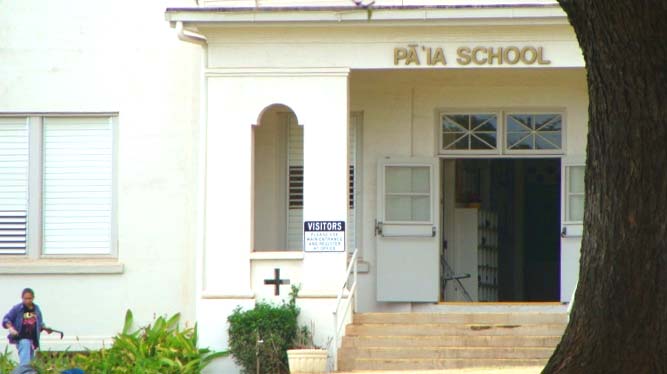 Maui’s Pāʻia  School will benefit from nearly $1 million in infrastructure funds awarded to the Maui Public Works Department to improve sidewalk and safety near the school, transportation officials announced today.

The funds are from the state Department of Transportation’s Safe Routes to School program, and are part of a total $2.2 million appropriation covering projects within each county across the state.

The County of Maui Public Works Department was awarded $502,443 for frontage improvements at Pāʻia  School; and $455,495 for sidewalk improvements, DOT officials announced.

The frontage project includes the construction of a new sidewalk along the south-side of Baldwin Avenue from Anohou Street to the Pāʻia Gym, and in front of the school.  The project will also provide a new sidewalk from the alleyway off the Haʻawina Street and Palekana Street intersection within Skill Village to the existing Pāʻia Gym parking lot, the announcement said.

The sidewalk improvement project will include the replacement and widening of the existing sidewalk from the Pāʻia Gym to Pāʻia School, according to the DOT.

Other projects announced by the DOT and included in the funding release across the state are: 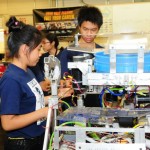