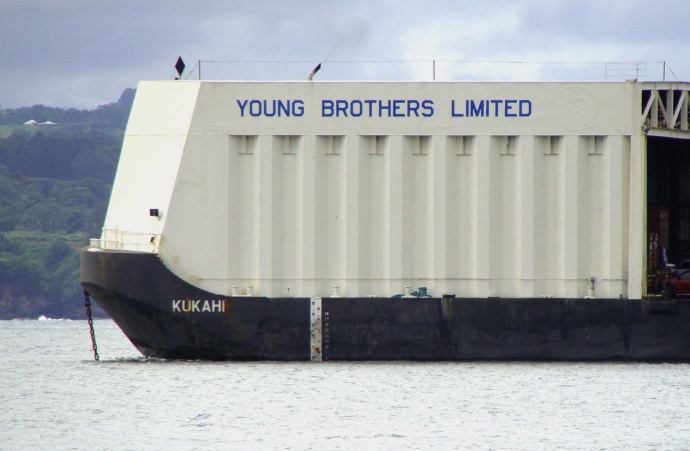 Intrastate cargo shipments between Honolulu and six neighbor island ports increased by 4% in the first quarter of 2014, compared to the same time last year, according to a quarterly shipping report compiled by Young Brothers.

“While this appears to be a solid start to 2014,” said Glenn Hong, president of Young Brothers said in a press release, “2013 started out with a 3.9% drop. So we are cautious in our interpretation of first quarter results because 2014 is only back to first quarter of 2012 volumes.”

“Going forward, our quarterly comparisons will be tested since it was in the second quarter of 2013 when cargo volumes began experiencing steady growth,” he said.

The breakdown for islands within Maui County includes the following:

Cargo volumes in other neighbor island communities over the same period between January and March 2014 included increases in Hilo of 8.2%, and a 2.6% increase at Kawaihae. Cargo volume at Nāwiliwili on Kaua‘i remained nearly flat with a 0.1% decrease.

The company’s data for agricultural cargo volume was up across all neighbor island ports in the state, except for Maui, which experienced an 8.1% decrease, possibly due to heavy rains affecting crop yield, according to Young Brothers.

“We saw a rise in cargo across the diverse range of agricultural products, particularly in the area of local beef and taro,” said Hong. “We also are starting to see more of these types of local products being shipped by smaller scale farmers as demand increases. Other types of produce, plants and aquaculture products also experienced growth in volume.”

The company notes that local agricultural volume includes only cargo that qualifies for the company’s island agricultural product discount of 30 to 35%, which applies to locally-grown products.

According to Young Brothers, industry segments that reported notable increases in volume during the first quarter included auto rentals, renewable energy, construction services, and manufacturing products; while cargo declines were reported in food and beverage segments, and food distributors and manufacturers. 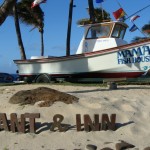 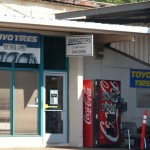