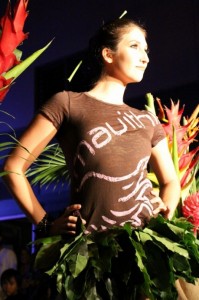 Fashion takes center stage on the 4th of July as Maui Thing celebrates its 6th anniversary at the Wailuku First Friday party this week.

This year’s theme “Cheers to Six Years” features music by Mishka and the Freeradikals at 6:30 p.m.; a fashion show featuring Maui Thing’s brand new summer line, beginning at 7 p.m.; and a Market Street Dance Party with DJ Jorel at 8 p.m.

Maui’s own Saedene Ota of Wailuku launched the Maui Thing retail store in July of 2008, inspired by the concept of “all things good on the Valley Isle.”

The company’s slogan, “Stuck on Good,” has served as the inspiration for designs at Maui Thing for the past six years.

“From its conception, Ota and her design team focused their efforts on creating not just another clothing store, but a fresh and intriguing lifestyle company,” said retail manager Leslie Cummings.

“The Maui Thing team also plays a large role in the vibrancy of Wailuku Town, and works with many other community efforts and events,” she said.

The company’s new summer line is now available at the store, located at 7 North Market Street in Wailuku. 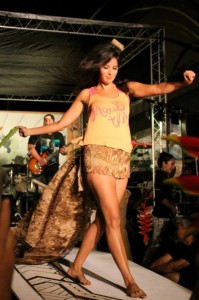 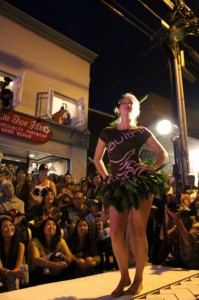 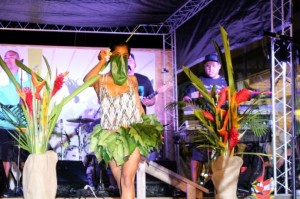 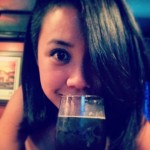 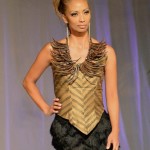