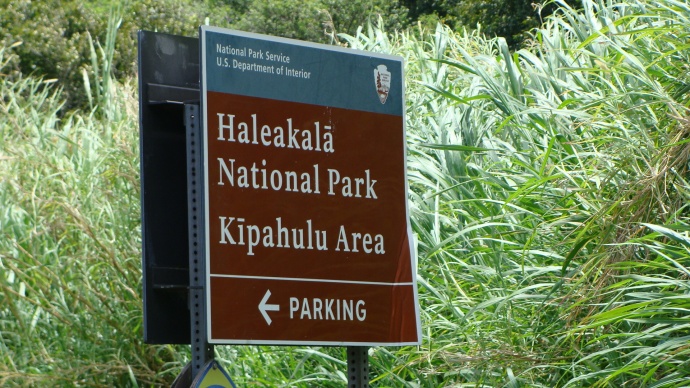 There is no potable water in the Kīpahulu District of Haleakalā National Park for the foreseeable future due to a leak in the main waterline, park officials announced.

The leak was discovered on Wednesday, July 23, 2014, during routine inspections.

Park staff are advising visitors to bring their own drinking water, and to expect intermittent closures of the main restrooms, as crews work to repair the line. 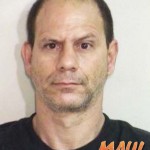 Search for Missing Passenger of Downed Plane Near American Samoa