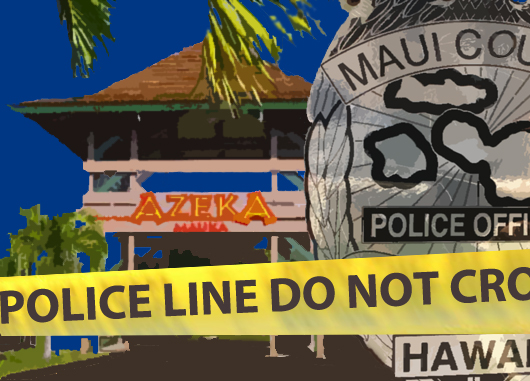 A Maui man was fatally injured in an industrial accident reported early this morning at a job site located within the Azeka’s Mauka parking lot in South Maui, police said.

Police say a preliminary investigation reveals the man, who was an employee at the site, was allegedly struck by an excavator and was found lying on the ground and unresponsive by co-workers.

Police have since identified the man as Paul Thomas Williams, 61, of Kahului.

Police say CPR was performed on the victim, and despite life-saving efforts, the man could not be revived at the scene. 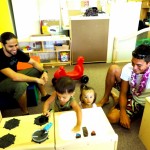 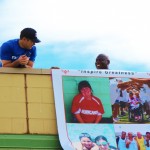