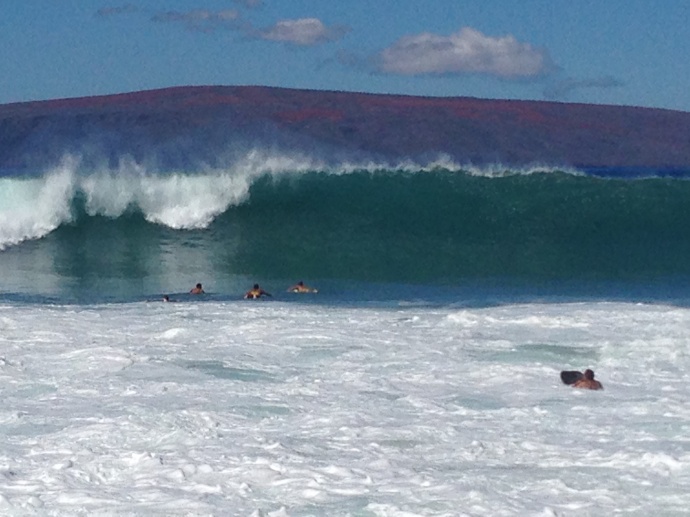 The National Weather Service issued the advisory on Friday afternoon, Sept. 26, saying surf heights are expected to be in the six to eight foot range through Saturday afternoon.

According to the NWS advisory, strong breaking waves are expected that will make swimming difficult and dangerous.

***Photo at left is from a recent swell along the south shore of Maui in the Mākena area. Photo by Jack Dugan. 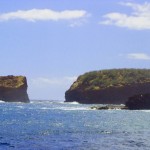 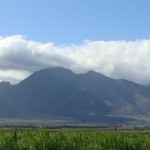