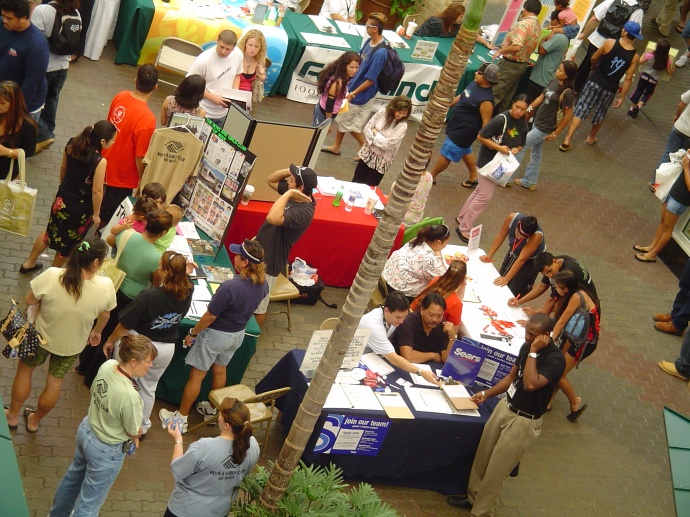 The event runs from 10 a.m. to 2 p.m. this Saturday, Nov. 1, at Queen Kaʻahumanu Center Court in Kahului.  It was rescheduled from Oct. 18 due to Tropical Cyclone Ana.

Event organizer, Charly Espina-Takahama notes that there will be more than 40 participants in the upcoming event.

The event is now in its 14th year, and is one of at least two PMG Job Fairs hosted each year during the winter and summer months.

The event comes as Maui recorded a 4.0% unemployment rate in September 2014, up from the 3.9% rate recorded in August, and down from the 5.2% rate reported in September of last year, according to new information released by the state Department of Labor and Industrial Relations.

According to the data, there were 638,050 employed and 27,900  unemployed individuals in the state in September, which combines for a total seasonally adjusted labor force of 665,950. 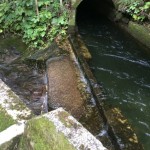 Stream Monitoring Equipment to be Installed at ʻĪao and Waikapū