Meeting to Focus on Interim Plans for Managment of Līpoa Point 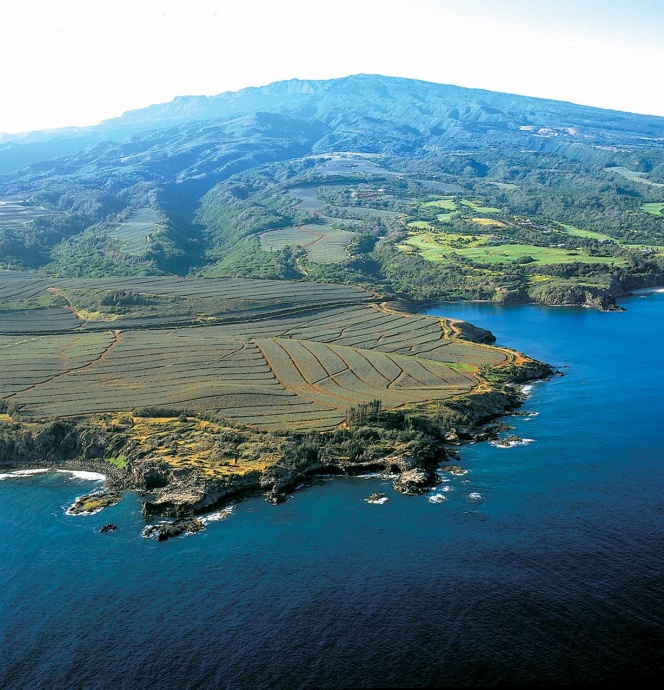 The state Department of Land and Natural Resources will host a community on Wednesday, Nov. 12, 2014, to present interim plans for the management of land at the newly acquired Līpoa Point.

Department officials say the plans include management of lands stretching from Honolua Bay to Punalau.

The Līpoa Point acquisition by the state effectively removed the threat of development, and preserves the land in perpetuity for generations to come.

During the event, Tsutsui described Līpoa Point as, “one of the most iconic landmarks in Hawaiʻi,” with “irreplaceable Hawaiian cultural sites” and “breathtaking views of the rugged West Maui coastline.”

In addition to ensuring the preservation of the land, the measure was also aimed at ensuring that proceeds of the sale would benefit the pension plan of Maui Land and Pineapple Company retirees.

Immediate actions will include: general maintenance of existing roads and gates, signage, and tree trimming to ensure public safety in high traffic areas.

The meeting is open to the public and is scheduled to run from 6 to 7:30 p.m. at the Princess Nāhiʻenaʻena School Cafeteria in West Maui. 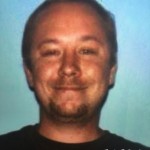 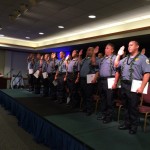