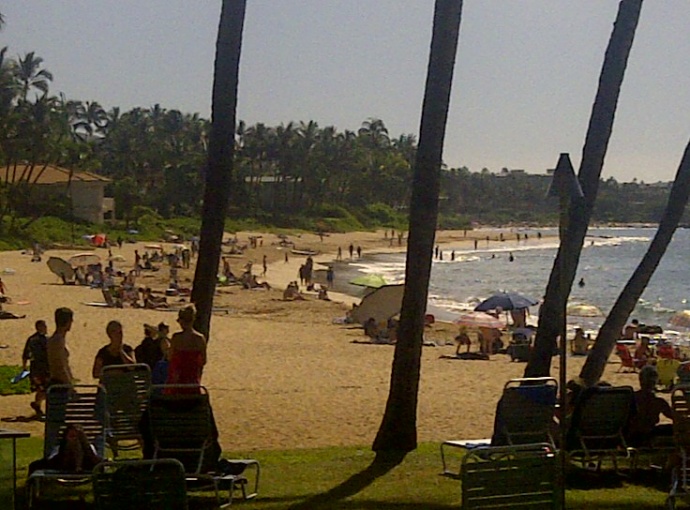 Average daily spending increased to $218 per person, rising slightly by 1 percent. The average amount spent for an entire trip per person was $2077.80, nearly the same as reported last year. 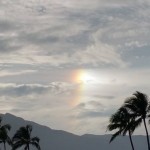 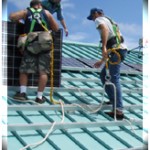