AT&T invested almost $120 million in Hawaiʻi between 2012 and 2014 in wireless and wireline networks to deliver reliable coverage and speed to residents and businesses.

The investments focused on network enhancement and expansion, including 27 network upgrades in Hawaiʻi in 2014, three new cell sites, 23 carrier additions and capacity upgrades, and 11 network connection upgrades. The enhancements are part of the company’s Project Velocity IP.

“With a growing range of connected home appliances, cars and wearable devices, we depend more on network connectivity than ever before,” said Tammi Terrell, vice president and general manager, of Southwest and Hawaiʻi AT&T. “AT&T’s continued investment in Hawaii brings a host of new, innovative opportunities for residents and businesses to connect with each other and their customers.” 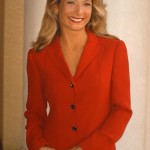 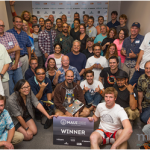