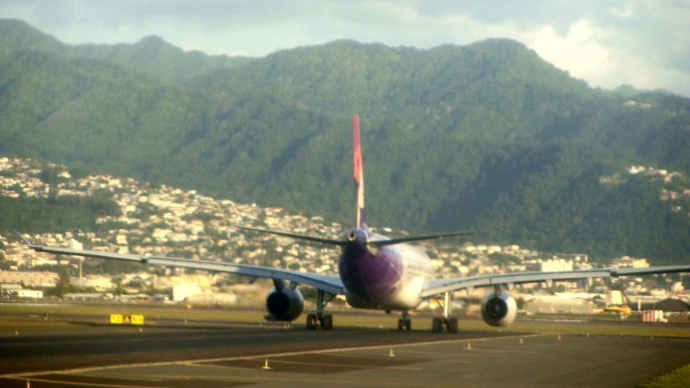 “The tentative decision issued by the US Department of Transportation this morning to allow Delta Air Lines to retain the valuable right to fly from Tokyo’s Haneda International Airport for largely unused service to Seattle is tremendously disappointing,” stated Mark Dunkerley, president and CEO of Hawaiian Airlines, in a March 27 press release. “We are further disappointed that the US DOT has determined that should Delta’s planned service continue to fail, the Haneda slots will be assigned to American Airlines.”

Hawaiian is the only airline to have operated Haneda service continuously and successfully since the slot rights were granted.

“Our proposal provided more seats and would have resulted in more travelers flying between Japan and the United States than either Delta’s or American’s proposal,” Dunkerley said.

Dunkerly said that Kona is the largest unserved market in this proceeding, and Hawaiian’s proposed route would have generated more economic benefit than that offered by either Delta or American.

“None of these facts are in dispute by the DOT,” said Dunkerly. “Sadly, by dismissing Hawaiian’s proposed Kona route as just simply being additive to the routes already serving Hawaii, the DOT has once more failed to appreciate the geography of the 50th state.”

“Kona and Honolulu are separate markets,” said Dunkerly, “separate communities and indeed are located on separate islands. The tentative ruling also reveals a long-held institutional bias among decision makers favoring the interests of US business travelers over those of US travel-related businesses and travelers in general.”

Hawaiian will be considering its next steps in this proceeding in the coming days.

Now in its 86th year of continuous service, Hawaiian is Hawai’i’s biggest and longest-serving airline, as well as the largest provider of passenger air service from its primary visitor markets on the US Mainland. 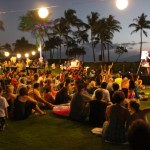 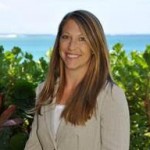