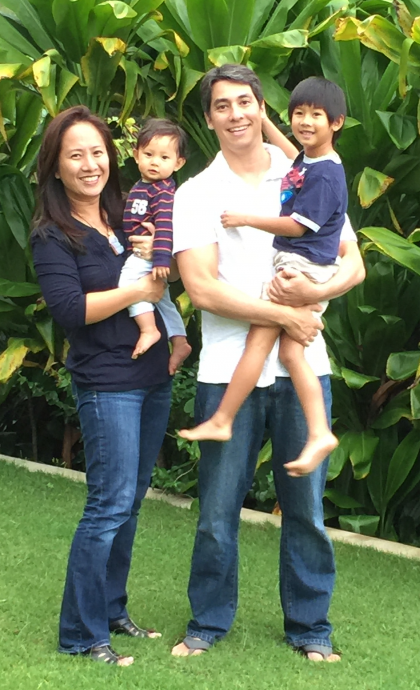 The theme of this year’s black and white ball fundraiser is “New York, New York.” The event will feature a Broadway-inspired dance as well as over 200 musical performers throughout the night in celebration of Maui’s children.

Mayor Alan Arakawa, as well as representatives from the the offices of the governor and Sen. Brian Schatz are expected to share presentations.

The event begins with a cocktail reception, followed by chef-inspired cuisine for dinner.

On Saturday, April 4, Imua is featuring chart topping vocal artist Shoshana Bean live in concert from 7:30 to 10:30 p.m. at the Seabury Hall ‘A‘ali‘ikūhonua Creative Arts Center. The Broadway actor, songwriter and singer-songwriter has shared the stage with Michael Jackson and Whitney Houston, among others. Her critically acclaimed album release, “Shadows to Light,” has been a hot download on iTunes.

To find out more about tickets, tables and sponsorship opportunities, visit Imua’s events section at www.imuafamilyservices.org or contact Dean Wong at (808) 244-7467, or [email protected]. 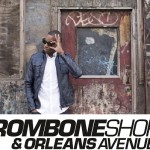